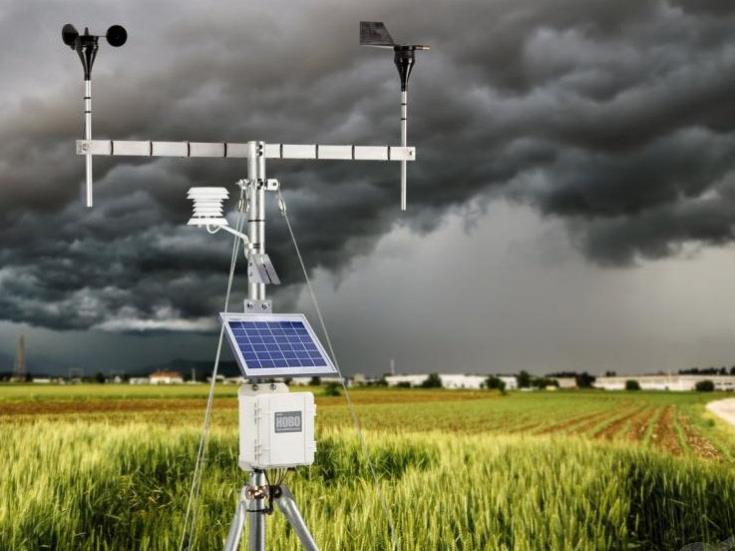 Four weather stations have been installed in Larnaca this year to help predict heavy rains and speed up the emergency response to potential floods, according to the Larnaca Sewerage and Drainage Board (LSDB) director Angelos Hadjicharalambous.

The weather stations’ alerts will give LSDB workers around half an hour to react and take the necessary measures in areas forecast to be hit by bad weather.

“The stations have been operational since the end of September thanks to a municipal council initiative and with the help of a private company that helped us set them up,” Hadjicharalambous said.

He also said that last October a new rainwater pumping station was installed near Panagoulis and Kyprianos Avenues, which every winter face flooding problems. The pumping station cost around €1.3m.

“Every year those areas are heavily affected by the weather. Now, thanks to the new pumping station, the situation should improve significantly,” Hadjicharalambous said.

Last month, the LSDB director also said that a delay is expected in the construction of a large permanent pumping station in the area of Prodromou, another part of the city routinely affected by bad weather in the winter.

“That pumping station will only be operational at the beginning of January, which is why we had to install four temporary and smaller pumping stations in the area in order to be able to deal with potential problems created by floods.

“In any case, we will deploy a larger number of LSDB workers on the streets of Larnaca this year, so that we can be fully prepared in case of need,” Hadjicharalambous said.