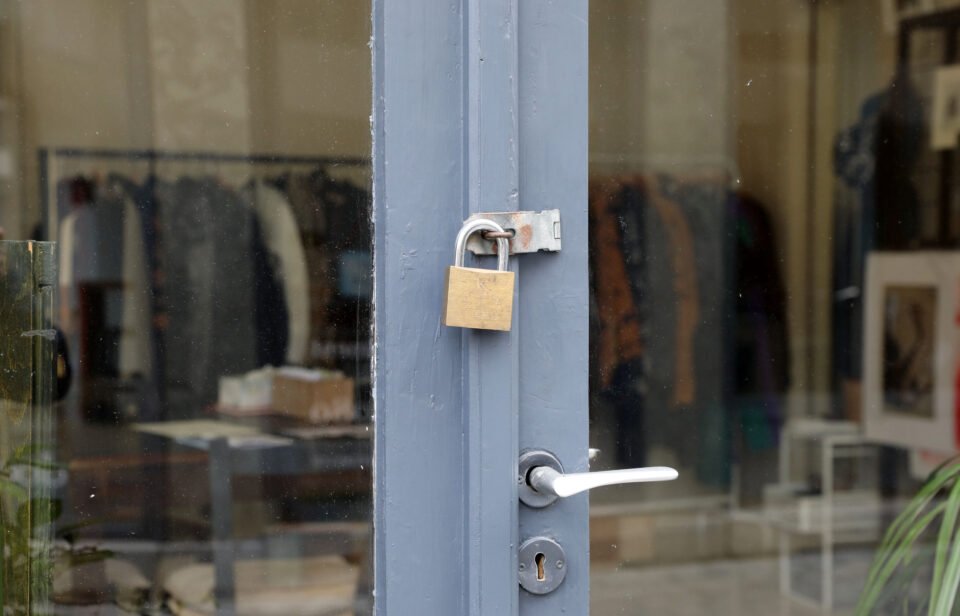 MPs urged banks on Tuesday to show sensitivity towards stricken small and medium businesses (SME), as lenders show reluctance to lend money amid the coronavirus crisis.

Chairman of the House commerce committee, Disy MP Andreas Kyprianou, said the messages they received on a daily basis was that banks were not restructuring loans fast enough.

He called on lenders to show sensitivity and cooperate with borrowers in a bid to agree on viable loan restructuring.

“All the fire appears to be directed against the way banks operate and the complaints from borrowers are many,” Kyprianou said. “The small and medium business is the backbone of the Cypriot economy and a way must be found to support it; banks need to see the long-term benefit to the economy and themselves and not how I profit as much as possible as fast as possible.”

The secretary general of the chamber of commerce (Keve), Marios Tsiakkis, said the main problem faced by the banks is liquidity while banks are afraid to lend because of the previous crisis.

Tsiakkis said there were businesses, which could not pay and there was a need for loan restructuring based on their financial capability to avoid new non-performing loans.

The Keve official suggested extending a loan repayment moratorium that started in March and ends in December, although that was unlikely at present.

A central bank representative told MPs that Cyprus’ moratorium was the most generous in the EU – nine months and without criteria – and the window for a new one was now closed.

“It is up to the European Banking Authority to open the window anew in a manner that would be in line with reality” and not across the board, the official said.

MPs heard that SME NPLs reached €2bn at the end of June this year, with half representing terminated loan agreements.

The reduction of SME bad debts – from €9bn in December 2016 – was mainly due to the sale of portfolios worth €5bn to asset management companies.