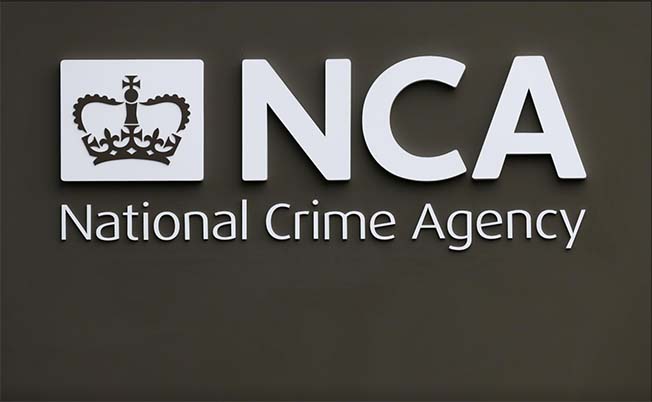 Britain’s National Crime Agency (NCA) said on Wednesday 72 people have been arrested after a fishing boat was intercepted off the eastern coast of England, prompting a people-smuggling investigation.

The agency, which focuses on fighting organised crime, intercepted a 30-metre boat off the coast of Great Yarmouth in East Anglia on Tuesday evening after it sailed from the Ostend area of Belgium.

“This was clearly a significant incident and a significant attempt to breach the UK’s border controls,” said Craig Naylor, NCA Deputy Director of Investigations. “We are determined to do all we can to disrupt and dismantle people smuggling networks, and prevent them from exploiting migrants for profit.”