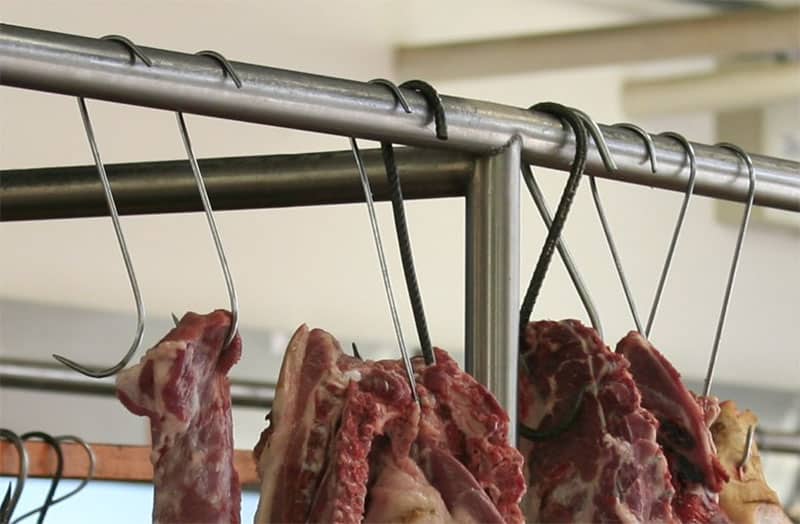 The embattled company operating a slaughterhouse caught employing foreign nationals without permits after a coronavirus outbreak in the facility, said it was suspending its operation until issues raised in the process were resolved.

Cypra was caught in the eye of a storm after around 100 workers tested positive for the coronavirus, including 61 foreign nationals who had been working there without permits.

In the wake of the detection, a serious of other alleged wrongdoings emerged concerning the company, which belongs to the spouse and children of state treasurer Rea Georgiou.

That connection has also become an issue, with some suggesting there was a clear conflict of interest.

The slaughterhouse, one of two large ones on the island, said Thursday it was suspending its operations until all the matters were resolved.

In a statement, it said there were substantiated answers to everything, and they will be given to the authorities for the truth to shine.

The company said a series of recent events have raised questions and uncertainty about certain matters, but the company had answers for everything and planned to cooperate with the authorities “in a bid to restore reality and, if there is culpability, it would be assumed.”

“What is important is that all necessary actions to ensure conditions for the unit to reopen are being undertaken, in line with the state’s laws,” the company said.

The company urged its clients and associates to show understanding over the disruption in their operations.

“This decision is necessary so that things are set right. Credibility and the protection of health is above all,” it said.

The closure is expected to cause meat shortages in the market, as fresh meat supply is an oligopoly in Cyprus.

Some observers saw the decision as an attempt to put pressure on the authorities to wrap up the case quickly, since it would also have effects on animal farmers.