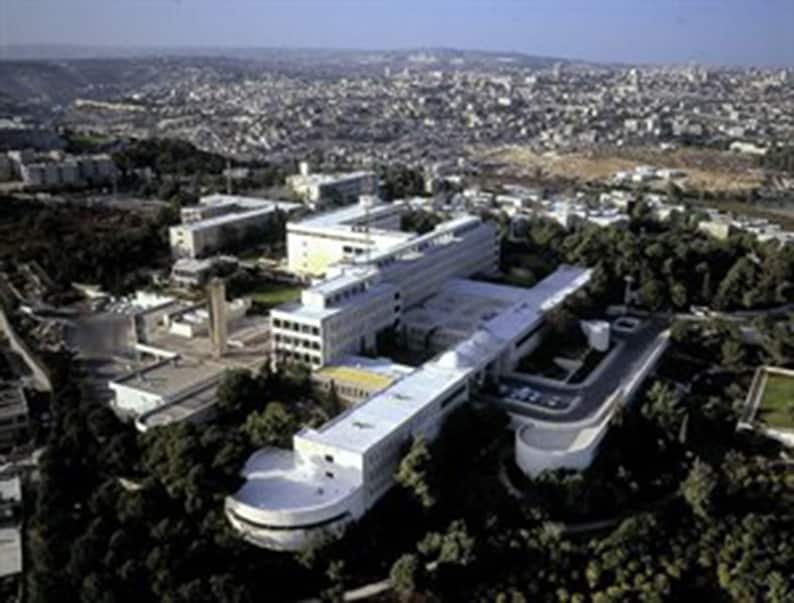 One of the leading medical organisations in the world, Israeli-based Hadassah Medical Ltd, is in advanced talks with Cypriot company HC Management of Medical Centre PLC (MMC) for the creation and operation of a new state-of-the-art medical and hospital complex in Nicosia and Limassol.

Hadassah is reportedly planning to invest over €150m in the entire project for a hospital in the capital and a rehabilitation centre in Limassol, which are expected to open their doors respectively in 2024 and 2021.

Hadassah Medical Ltd was established in 1934 and operates two university hospitals at Ein Kerem and Mount Scopus in Jerusalem, recognised as two of the best hospitals in the world and serving over a million patients per year.

LA Business Consultancy director Euripides Gavrielides, who acted as the intermediary between Hadassah and MMC, said the project is one of the most ambitious ever undertaken in Cyprus in the private health sector.

“The hospital will occupy an area of 23,000 square metres in the larger Nicosia area and will provide top quality medical services in a wide range of fields, some of whom are not currently offered in Cyprus,” he told Cyprus Mail.

“It will be the only hospital in the country to have a Joint Commission International (JCI) accreditation, a recognition given only to the best hospitals in the world, which will raise the bar for all other hospitals in Cyprus.

“At the same time, the rehabilitation centre in Limassol will offer post-operation treatments, as well as assistance to people suffering from chronic diseases and substance abuse.”

The whole project is expected to create over 1,500 jobs in Cyprus.

The Nicosia Chamber of Commerce (NCCI) welcomed the news regarding the new project, claiming it will put Nicosia on the medical tourism map.

“The hospital will undoubtedly strengthen the high level of medical infrastructures available in Cyprus,” the NCCI said in a statement.

“Thanks to the project, Nicosia will now be able to play a major role as a medical destination in the region, just like Israel has been for several years now.”

TC member of CMP stepping down