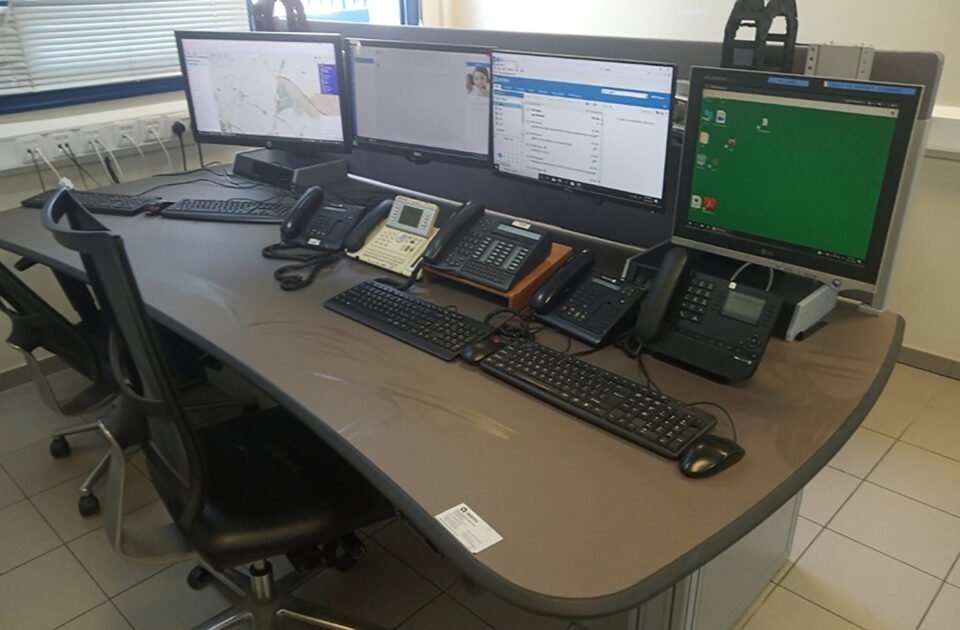 Police said on Thursday they had identified and warned certain members of the public who were planning to participate in demonstrations after the health minister banned mass gatherings.

“We have called in some people to come to the [police] stations and warned them against participating or staging protests,” police sources told the Cyprus Mail.

According to the source, information is received by the office for combating cybercrime who are scouring the internet and social media platforms for any suspicious posts relating to planned protests.

People who are found to be involved receive a warning.

“Others who invite people to participate in violent acts or to cause malicious damage are investigated further and a case may be opened against them,” police said.

The health minister on November 17 issued a decree banning mass gatherings, including demos, parades and festivals. The ban, which will remain in force until the end of the month, was issued following a mass demonstration against coronavirus measures in Limassol last Saturday.

Around 1,000 people gathered at the square opposite the Limassol district administration to protest the decree imposing a lockdown in both Limassol and Paphos.

During the evening, a group destroyed shop windows and set fire to bins on Anexartisias Street and Heroes Square. Police also found six Molotov cocktails hidden behind a bin that were ready for use. A patrol of the area also found a pipe bomb which was safely detonated.

Four police officers from the anti-riot squad MMAD were slightly injured by protesters during the event, taken to hospital and sent home.

Nine out of those were remanded for three days and then released pending a court appearance on December 14.

Four people who were arrested on suspicion of promoting the protest and violent acts will appear in court on December 12.

The rest were charged and then released.