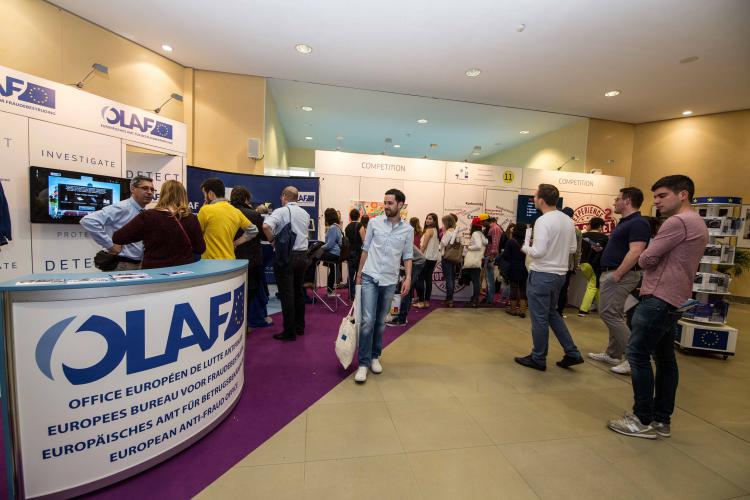 The Republic of Cyprus is under investigation by European fraud authorities for possible misuse – or worse – of EU funds in relation to contracts promoting Cypriot goods, it emerged on Thursday.

At the House watchdog committee, lawmakers heard that Olaf – the European Anti-Fraud Office – is currently probing the case. It was brought to their attention by the European Court of Auditors.

Olaf investigates fraud against the EU budget, corruption and serious misconduct within European institutions, and develops anti-fraud policy for the European Commission.

The affair concerns a number of programmes to promote traditional Cyprus products – such olive oil, potatoes and halloumi cheese.

Although executed through an open call for tenders, it turned out that all the contracts eventually awarded by the commerce ministry went to the same company.

A requirement of the tender documents held that the contractor should have ISO certification –which effectively excluded all potential Cypriot candidates.

What’s more, the call for tender was published in the Greek language only – even though it was an international tender.

Ultimately one company in Greece grabbed every single contract.

According to Akel MP Irini Charalambidou, in some instances no invoices were issued for work performed by the contractor.

The auditor-general here had for some time been warning the commerce ministry of these irregularities, calling for corrective action.

To date, MPs heard, the ministry has done next to nothing; it has yet to initiate an in-house administrative inquiry, but it plans to.

Should European authorities find any wrongdoing, the EU will want to reclaim the money disbursed to Cyprus for the programmes in question.

It could not be verified on Thursday whether all the EU funds have been spent.

But if the entire amount has been spent, Charalambidou told the Cyprus Mail, the EU would simply withhold this sum from future programmes which Cyprus would like to tap.

Our View: Is the furore over Treasurer’s conflict of interest case misplaced?

“Cyprus should lead — not follow — in finance” – Amathus Capital