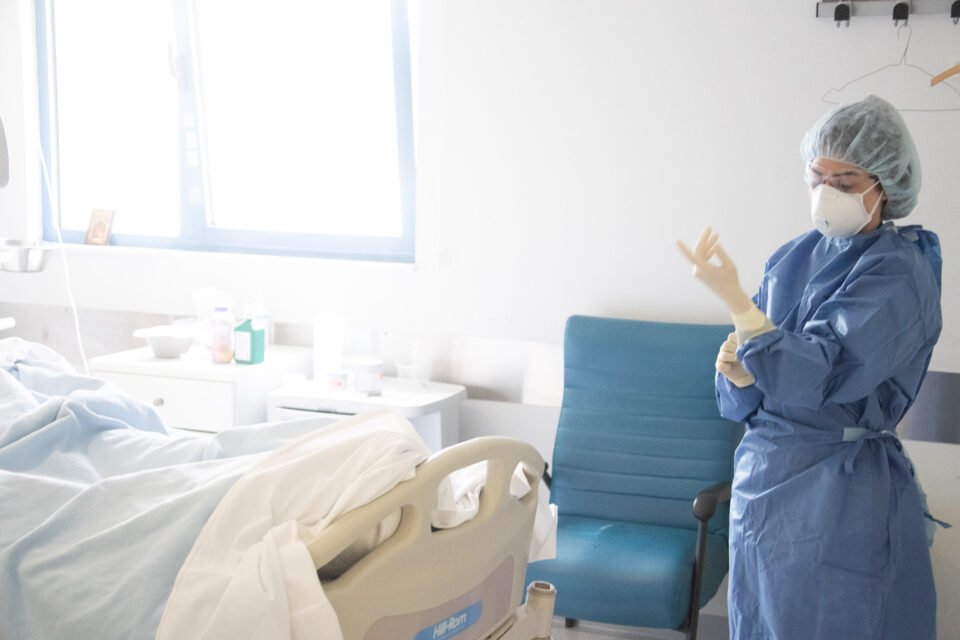 Limassol accounted for half the 2,366 new coronavirus cases diagnosed in Cyprus in the past fortnight, according to the latest national report released by the health ministry on Friday.

Limassol and Paphos have been under partial lockdown for a week as authorities seek to put the lid on community spread by curtailing social contacts within the two districts and limiting travel to and from there.

Testing, including with the introduction of mass rapid tests, has been stepped up as authorities try to get ahead of the outbreak.

Presenting the report to the media, members of the ministry’s scientific team said that the second wave appears to have peaked, but numbers remain high.

New cases are expected to remain in triple digits in the next few days, and this could mean more hospitalisations, said professor Yiorgos Nicolopoulos

There has been a clear drop in the number of new cases in Paphos and some improvement in Limassol. But other districts are registering increases, although it is encouraging that the rise is not sharp, he added.

Moreover, there has been a second wave of hospital admissions with a high average of nine a day which is now beginning to ease. Last week was the worst for deaths, however Cyprus continues to compare very well with other countries, he said.

The infection rate (R number) is under one islandwide, but varies across districts – close to one in Limassol, very low in Paphos but between 1.1.1 and 1.1.2 in the other three districts.

Committee head Constantinos Tsioutis said it was still too early to draw safe conclusions as to the success of the latest batch of restrictions that were introduced last week so as to consider any changes in or lifting of the measures.

“To be safer we will wait another week. Either way the November 30 timeframe is approaching and we are already discussing what the measures may be, either stricter or less strict depending on our conclusions,” he said.

Cyprus may be in a good condition by Christmas, but no-one should be under the impression that there will be no measures over the holiday. “It will be a period of extreme risk, particularly as regards gatherings and may operate as a launchpad for a new wave,” he warned.

Those with special permission to travel to and from Paphos and Limassol districts should only do if absolutely necessary, he added and once again urged strict adherence to protocols in workplaces, as there too there have regrettably been outbreaks.

Cyprus has recorded a total of 7,314 cases since the start of the outbreak in March. There have been deaths attributed to Covid-19 and case fatality risk stands at 0.5 per cent.

Among cases still hospitalised, 10 are in intensive care units (ICU) and seven are intubated. The median age of current ICU patients is 68.5 years and all are males. Eight out of ten (80 per cent) patients currently in ICU have pre-existing conditions.