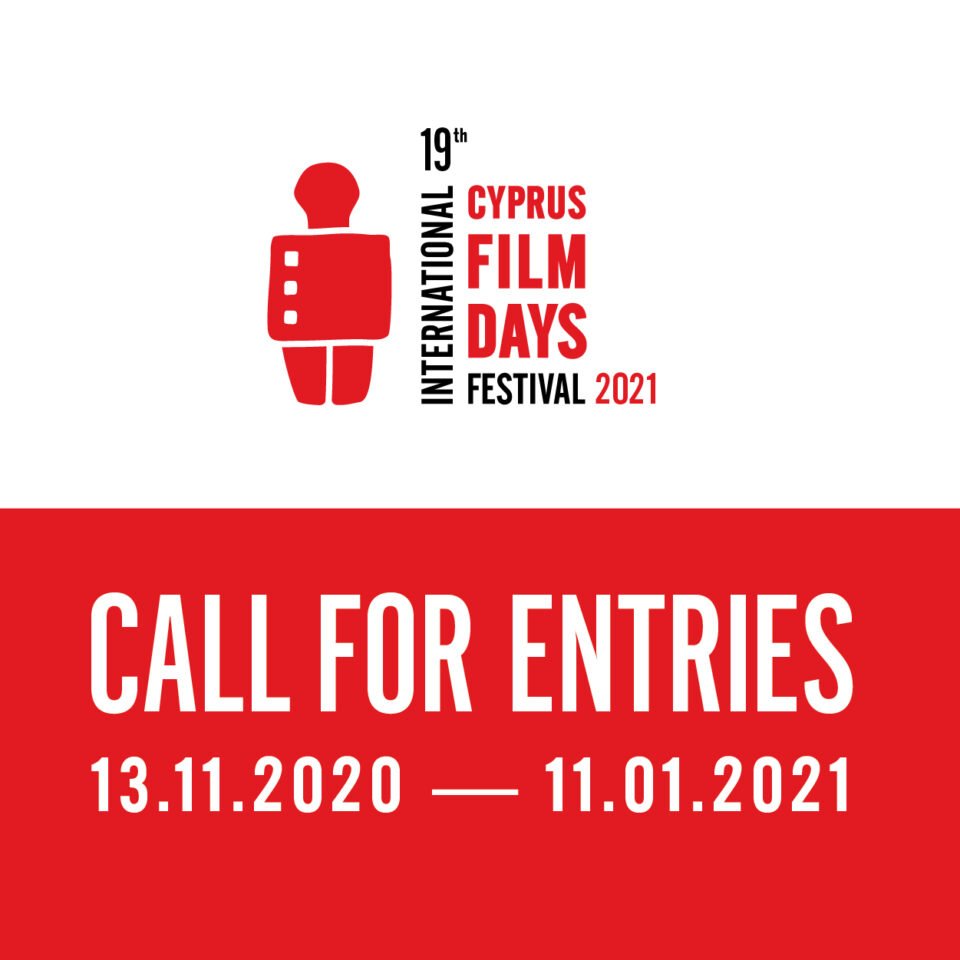 The 18th Cyprus Film Days International Festival was meant to take place earlier this year but – like so much else – it was cancelled because of the pandemic. Now, its organisers are leaving the past behind and are determined to ensure a festival for April 2021.

The culture and education ministry and the Rialto Theatre recently announced that the Call for Entries for the 19th Cyprus Film Days International Festival is now open and scheduled to take place from April 16 to 24 next year.

The festival will also host for the 11th consecutive year an international competition section entitled Glocal Images, inviting makers of fiction feature films from Cyprus and abroad to submit their works.

Films produced in 2020 and 2021 can be submitted to the Festival (their production must have been completed before 11/1/2021) and due to the special conditions created by the pandemic, films produced in 2019 will also be accepted.

The festival aims not only to broaden its appeal within its own borders, but also to attract both industry and audiences from abroad by becoming a cinematic meeting point for the three continents surrounding Cyprus. The international competition section “Glocal Images” welcomes films that voice the diversity of local cultures and contribute innovative representations of subject matters that can be addressed to an international audience.

In addition, the artistic committee decided to incorporate a Cypriot films competition section will be incorporated. Films must fulfil the relevant criteria so as to be eligible for selection.

The selection of films in competition is undertaken by a three-member artistic committee; Dr Costas Constantinides (film scholar), Tonia Mishiali (director–producer) and Marios Stylianou (director–producer). This year’s festival will take place from April 16-24, 2021, in Limassol and Nicosia, as per previous years. Interested parties are invited to submit their films by Monday January 11, 2021.

Call for entries. Deadline: January 11, 2021. For the rules and regulations of the Festival and the submission form please visit the website: www.cyprusfilmdays.com. Tel: 25-343907 or email [email protected]

Coronavirus: Teachers obliged to use video camera during online lessons