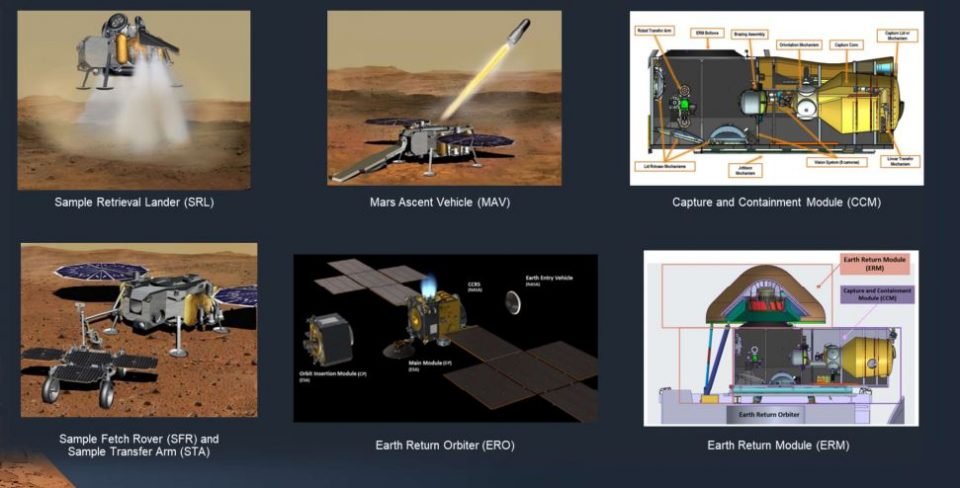 An initiative by the European Union and the United States which aims to retrieve soil from Mars and transport it back to Earth has been reviewed by an independent review board and found to be in need of an additional four billion dollars and a further two years for it be completed.

The project, titled Mars Sample Return (MSR), has also been found to be at least achievable by the same organisation. The watchdog also offered its congratulations to both NASA and the European Space Agency, acknowledging their hard work in a challenging year.

“The team has formulated a comprehensive plan for carrying out what arguably will be the most challenging, and, in all likelihood, one of the most historic deep-space robotic programmes,” the report said.

In regards to the issues around the time and money needed, the findings focus on the former aspect, with the additional funds being calculated from the additional time estimated to be necessary for the execution of the project.

“The MSR campaign is a highly ambitious, technically demanding, and multi-faceted planetary exploration programme with extraordinary scientific potential for world-changing discoveries. After a thorough review of the agency’s planning over the past several years, the IRB unanimously believes that NASA is now ready to carry out the MSR programme, the next step for robotic exploration of Mars”, independent review board chairperson David Thompson said.

“Looking at the technical work of the lander and orbiter, the time intervals were a bit on the ambitious side,” a spokesperson representing the independent review said.

“Putting that all together there’s a high probability of achieving the launch schedule after a 22-month delay of the lander launch from 2026 to 2028,” they added.

The project aims to utilise a number of vehicles on Mars’ surface for the soil retrieval and transportation back to Earth. Perseverance, the first Mars exploration vehicle, is currently en route to the red planet. The other two vehicles, the Earth Return Orbiter and the Sample Retrieval Lander, will be launched within this decade.

The Sample Retrieval Lander was originally planned to be launched in 2026 but may be delayed to 2028 so that it can be further developed and refined.

“NASA and ESA should replan the baseline MSR programme for SRL and ERO launches in 2028, with the potential of a 2027 ERO launch continuing to be studied for feasibility and potential benefits,” the IRB stated.

Thomas Zurbuchen, an associate administrator at NASA, has offered his gratitude to the independent review board and expressed his optimism about the entire endeavour.

“I thank the members of this board for their many hours of work resulting in a very thorough review. We look forward to continued planning and mission formulation in close partnership with ESA. Ultimately, I believe this sample return will be well worth the effort and help us answer key astrobiology questions about the Red Planet – bringing us one step closer to our eventual goal of sending humans to Mars,” Zurbuchen said.

Coronavirus: Teachers obliged to use video camera during online lessons