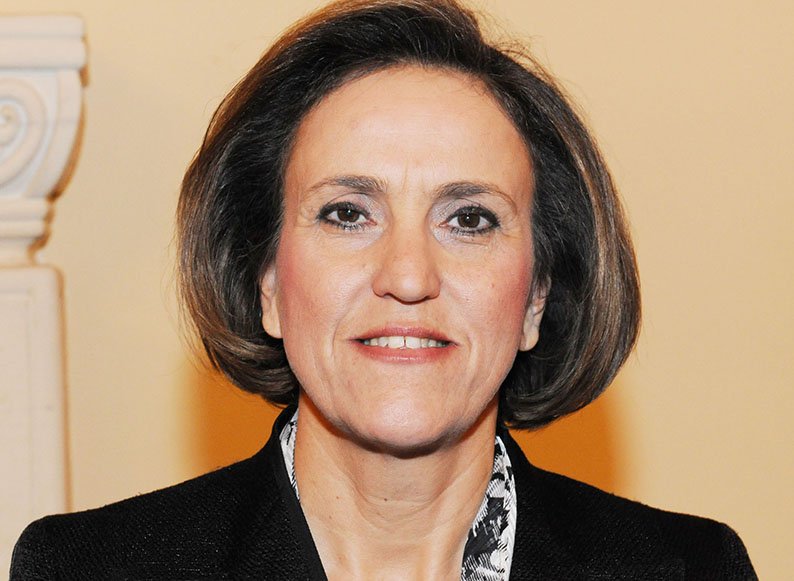 State Treasurer Rea Georgiou, who has family links with an embattled abattoir operator, said Friday she would assume any responsibility assigned to her and called on the authorities to scrutinise all her actions and decisions.

Georgiou broke her silence on Friday to deny any wrongdoing and reject suggestions of favouritism relating to the operation of her husband’s slaughterhouse and animal waste processing plant, which are facing legal problems.

She said she was under an unprecedented attack to crush her professional and personal reputation.

“All the actions and decisions I have made are at the disposal of the state authorities for thorough scrutiny,” she said in a statement. “It is self-evident that whatever the result of the probe may be, it would be fully respected. I will fully assume any responsibilities that may emerge.”

Georgiou has been accused of acting against the interests of the state in one case involving her husband’s company, and conflict of interest because she is the head of the public audit oversight board.

Georgiou has been accused of stopping the payment of a cheque representing a guarantee of faithful execution of an agreement after her husband’s company failed to honour a 2015 animal waste processing contract with the veterinary services.

Daily Politis said the Treasury had given instructions for the €54,000 cheque to be withdrawn immediately, just hours after it was deposited in the government account.

Regarding the matter, Georgiou said there was a court order, which prohibited the seizure of the guarantee pending conclusion of the case.

She said the treasury, according to the constitution, is the state authority managing court orders.

“There is no other state department where the transaction in question could have been referred for execution,” she said.

Georgiou added that at the time, to avoid any actions that would suggest conflict of interest, she had recused herself from the process.

Of the accusations that as head of the public audit oversight board she essentially supervised her brother, who was the auditor of her husband’s companies, Georgiou echoed a statement issued earlier by the board, denying any conflict of interest.

She said the board supervised auditors who dealt with public interest entities and her brother’s firm was not one of them.

The organisation responsible for supervising those firms was the institute of certified public accountants, she said.

“The proper function of our democracy must be exclusively defined by the laws of the state and the integrity of the institutions,” Georgiou said, adding that she was reserving all her legal rights.

Christmas trees on sale until December 18