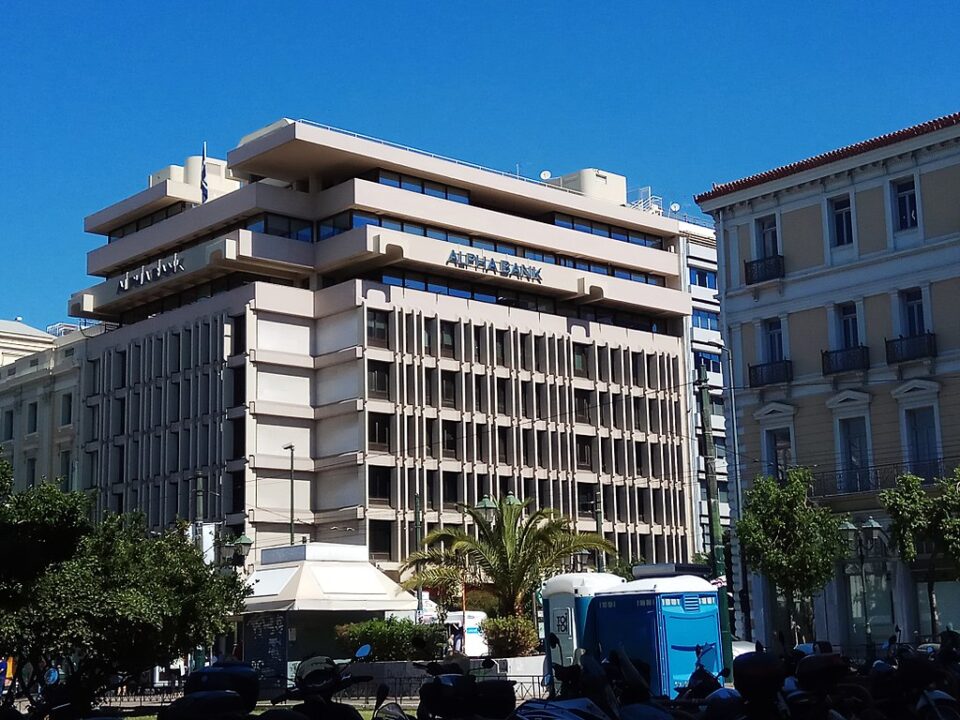 Greek lender Alpha Bank ACBr.AT is in talks to sell off its portfolio of non-performing loans.

Greece has the highest bad-loans ratio in the European Union.

The bank has selected U.S. investment fund Davidson Kempner as its preferred bidder to buy a $12 billion portfolio of non-performing loans in what will be Greece’s largest-ever sale of bad debt, sources told Reuters.

Davidson Kempner has valued the assets at about €290 million, trumping a rival offer by U.S. investment giant Pacific Investment Management Company (PIMCO), one of the sources said.

Alpha Bank declined to comment while Davidson Kempner and PIMCO were not immediately available.

The sale, which is expected to be finalised by the end of 2020, is the most significant attempt by a Greek bank to clean up its balance sheet amid fears that the proportion of soured loans to businesses and individuals will surge as a consequence of the COVID-19 crisis.

Banks offload bad debts, normally at a fraction of their face value, to free up their balance sheets to make new loans and keep both their own business and economies going.

Alpha launched the process early this year, drawing initial interest from a series of bidders including Italian firms Cerved CERV.MI and Credito Fondiario, the sources said.

Cepal, with a headcount of about 900, will be servicing the portfolio of bad loans that Davidson Kempner is expected to buy, in addition to non-performing loans of other parties. It currently services a little under 30 billion euros of impaired loans.

Alpha Bank, which initially held only 40 per cent of Cepal, took full control of the platform in July from Centerbridge.
“Cepal is the main prize for this deal as the new owner will be entitled to the annual servicing fees that Cepal generates,” one of the sources said.

The decision to negotiate a deal with Davidson Kempner could be announced early next week, the sources said.

It follows a similar transaction by Greece’s Eurobank to sell 80% of its loan servicing unit FPS to Italian debt recovery firm doValue DOVA.MI along with a chunk of mezzanine and junior notes from a 7.5 billion euro bad loan securitization known as Project Cairo.

Alpha Bank has applied to fold Galaxy into a Greek government scheme, dubbed Hercules, which provides state guarantees on the senior tranches of the securitisation.