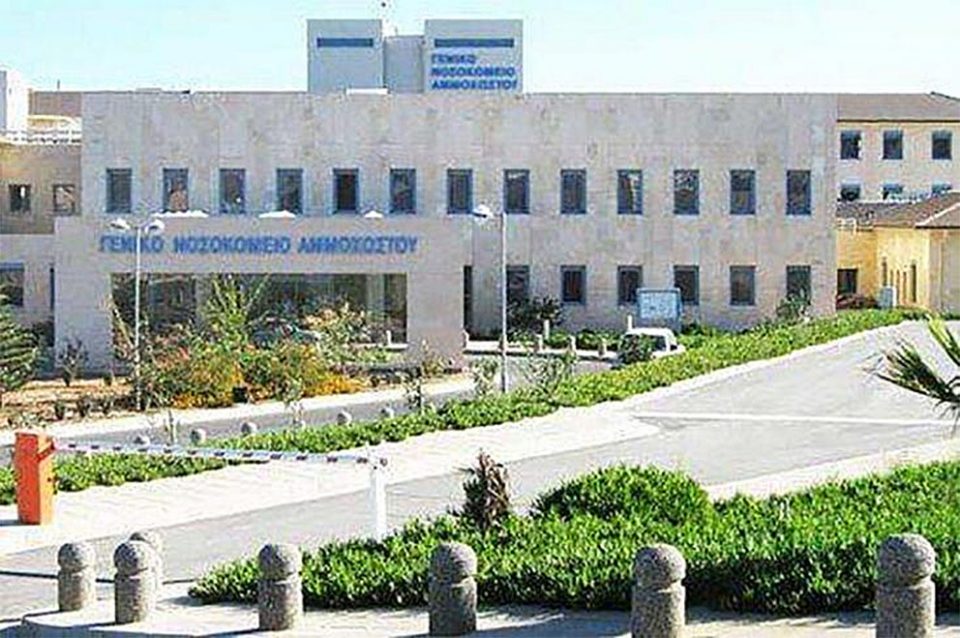 Five nurses working at the covid reference hospital in Famagusta have tested positive for the virus, it emerged on Saturday.

Following the detection last Tuesday, health authorities tested all staff, and no other positive cases were found.

Head of the hospital Amalia Hadjiyianni did not rule out needing more personnel, especially if more patients were admitted in the next days.

Sixty-two people were being treated at the hospital on Saturday morning with five in the high dependency unit.

A month-old baby with the virus was admitted at Makarios children’s hospital. It is the 11th child treated at the hospital since March.

At the same time, over half the 43 residents of a Limassol nursing home are being treated at the facility’s second floor.

Savvas Savva, the director of the Eoka Melathron said there were no cases in the other floors, which house rehabilitation and treatment facilities.

“There is a team of doctors, nurses, and caregivers and we are in daily contact with the health ministry,” he said. None of the patients have been taken to hospital and their condition is good, Savva added.

The virus at the Melathron was detected on November 7 after a caregiver tested positive. She has since recovered.

Staff and residences have since been tested repeatedly and regular disinfection is carried out to prevent the spread of the virus to other areas of the facility.

Its outpatient clinic remains closed and visits are banned.