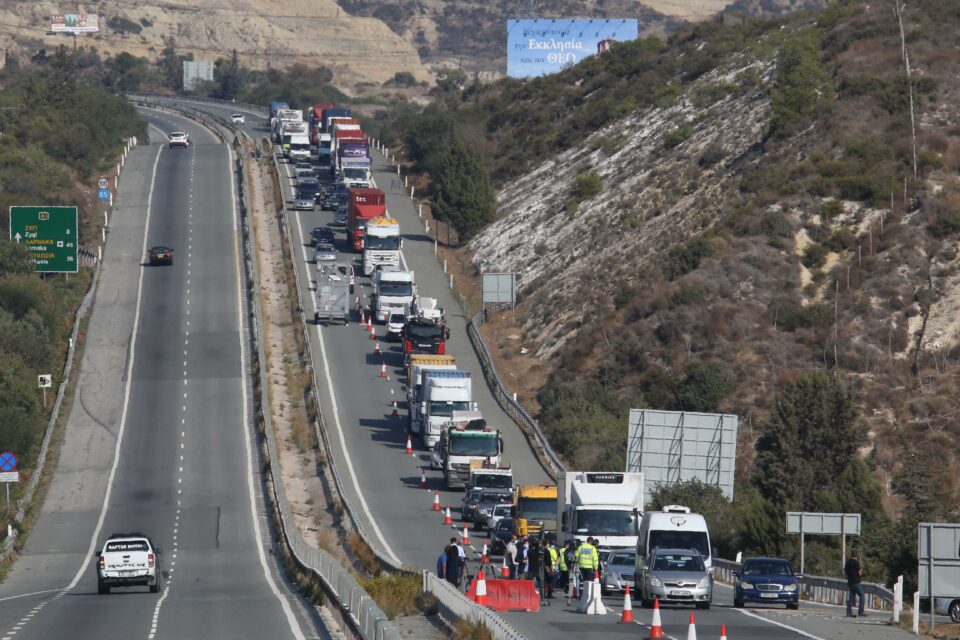 A group of lawyers is calling on the attorney-general and the ombudswoman to check whether the decree banning mass gatherings and events as part of the measures against the spread of coronavirus is compatible with the Constitution and the European Convention on Human Rights.

In an open letter, 17 lawyers, said that within nine months the government has issued through the health ministry 54 decrees based on the Law on Infectious Diseases with the aim of limiting the spread of Covid-19.

The Cypriot society acknowledges the difficult conditions in which the Cypriot state has found itself, they said. “At the same time, we stress that the critical times, the unprecedented situations that have been created, the need to deal with the pandemic and the effective protection of the people cannot be an excuse for violations of constitutionally guaranteed human rights.”

Towards that end, the lawyers called on the attorney-general and the ombudswoman to look into the ban until November 30 of mass events, gatherings, demonstrations, parades, concerts, open-air festivals and festivals in public and private spaces, included in the latest decree and whether it is compatible with the Constitution and the European Convention on Human Rights.

The provisions and articles of both the Constitution and the European Convention on Human Rights, they said, “have increased legal force against any domestic law including any regulatory administrative act such as the relevant decree of the health minister.” They argue that both provide that everyone has the right to freedom of peaceful assembly.

Though that they do allow restricting the exercise of the right to peaceful assembly for the purpose of protecting public health, as is the case today, the group said, “we consider that any imposition or restrictive measure on the exercise of any human rights must (a) be exercised with great care and (b) the principle of proportionality must seriously be taken into consideration.”
“The decision of the minister, which imposes the universal and absolute restriction of the right to “assembly” throughout Cyprus, leads in our view not only to a clear violation of this human right but also to a restriction of the right to free expression of views, opinions which can be expressed even in silence by people gathered in public places,” the group said.

Although one could argue that the restriction is proportionate in view of the fact that it is only for two weeks, they recall that on the day of implementation of this decree, in all districts except Limassol and Paphos, going to church and other forms of religious worship are allowed, as well as religious ceremonies with a maximum number of 75 persons as well as the possibility for 150 persons to attend a dinner at weddings and baptisms.

“We therefore reasonably wonder whether these two cases do not fall within the definition of the term ‘assembly’.”

They expressed the position that the decision of the minister was not constitutionally compatible, since it undermines human rights in view of the fact that free expression is  not allowed or peaceful assembly while strictly observing the current health measures and the guidelines of the health ministry such as the use of mask and social distancing.

Responding to possible criticism, the group also said they “unequivocally condemn the unacceptable incidents” that took place in Limassol last Saturday, when, after a protest held against corruption and the strict measures, some people  destroyed shop windows and set fire to bins on Anexartisias street and Heroes square. Police responded with tear gas and arrested several suspects.

“Covid-19 is indeed a danger and a serious threat the Cypriot state is called to manage,” they said.

Our View: Everyone knows the reason EAC bills are so high