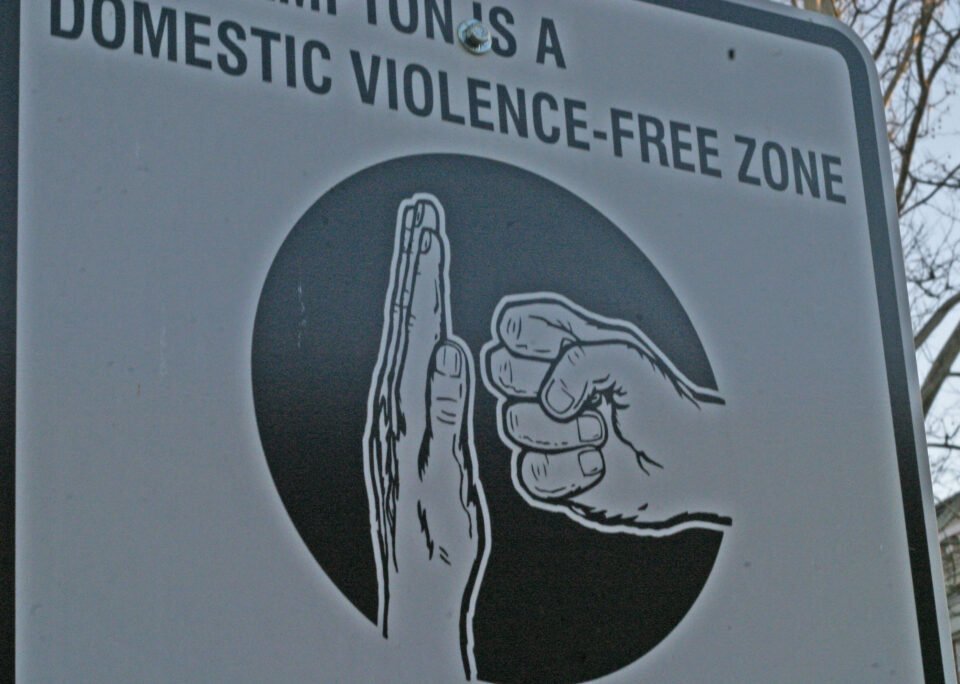 The Association for the Prevention and Handling of Violence in the Family (Spavo) hosted 263 abused women and children in their three shelters across Cyprus this year.

From the beginning of the year to date, Spavo’s shelter for victims of domestic violence in Nicosia hosted 65 women and 77 children, Limassol hosted 31 women and 40 children while 25 women and 25 children were hosted in Paphos shelter.

This brings the total to 121 abused women and 142 abused children who were in need of shelter.

Presenting the data in an online event on the sexual harassment of women and children, Ioanna Papadopoulou of Spavo said the number “is disappointing for Cypriot society”.

Spavo runs three centres in Cyprus, in Nicosia, Limassol and Paphos, as well as other independent spaces to host and support violence victims.

Shelters are open 24/7 all year around, Papadopoulou said. Apart from accommodation, the shelters provide food, clothing and psychological support to victims as well as guidance on achieving financial independence.

“We prepare every woman for reality, for how their lives will change after breaking the cycle of violence,” Papadopoulou said.

Women must be over 18 and able to take care of themselves and their children in the case of mothers being hosted at the shelters.

They must also agree with and sign the rules, which require women to return to the building before 11pm at night.

“Women are free to move during the day,” Papadopoulou said. “Shelters are not prisons.”

“Despite the fact that most spaces are common use, women have their privacy,” she added,

During the event, which was organised by Green Party women, Papadopoulou gave a brief presentation of the upcoming women’s home.

“The women’s home would be a multidisciplinary intervention, the aim of which would be to approach and address cases of violence more holistically,” Papadopoulou said.

The difference in the upcoming project is that it will be more equipped to manage sexual harassment cases, including those of underaged girls.

The new home will be staffed with social workers, psychologists, legal advisers, doctors and nurses.

It is expected to be able to host adult rape victims and young teenage girls in abusive relationships, including psychological abuse or stalking.

Justice minister Emily Yiolitis also referred to the upcoming women’s home on Friday during her written speech in an informal teleconference of the EU ministers responsible for gender equality.

Spavo was founded in July 25 with the mission to support domestic violence victims as well as their abusers.

They currently operate a 1440 help line for reporting domestic violence, the text message service at 99984042, live chat and the missing children line at 116000.

Coronavirus: testing to the limits