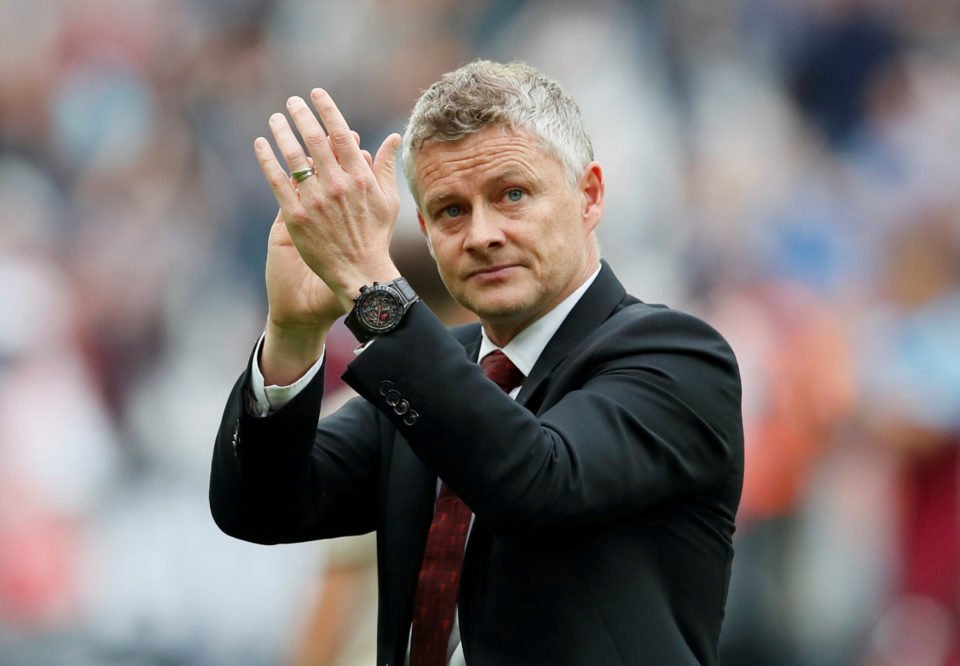 Ole Gunnar Solskjaer has welcomed new research into dementia as the Football Association said it is “leading the way” in investigating the risk to players.

Lawyers have confirmed that an action has begun on behalf of former players suffering with the neurodegenerative disease, who plan to seek compensation from organisations understood to include the FA.

The issue has been brought back into focus following the death last month of Nobby Stiles, who had been living with dementia for many years, and the news that his Manchester United and England team-mate Sir Bobby Charlton has also been diagnosed with it.

“I can’t claim to be an expert on the subject but of course we’ve seen it close hand with Nobby and Sir Bobby as well of course,” said Old Trafford boss Solskjaer.

“It’s a serious issue. The good thing is it’s now being raised awareness. I need to learn more about it myself as well, so we in football can help, raise discussions. The debate is going, that’s good, and progress has to be made.

“Do we have to adjust training for the kids when they’re younger as there has been in different countries? Not allowed to head a ball or have heading training before such and such an age?

“Football has a big responsibility here with the profile of what we’re doing.”

Meanwhile, former United boss and current Tottenham head coach Jose Mourinho said he wants more information before he makes a judgement on whether heading should be limited in training sessions.

“First of all I’m not a scientist,” he said.

“Second I didn’t receive any scientific report that shows me clearly the correlation between heading and having dementia.

“The day I have it in my hands of course I will analyse very very carefully and according to my possibilities I will always adapt to science.

“But at this moment I think it is very premature to be speaking about that situation.”

FA chief executive Mark Bullingham said that although the FIELD study, which the FA and PFA co-funded, established an increased risk for players of dying from neurodegenerative disease, he says it is “not entirely clear cut” what causes that increased risk.

Bullingham added: “Whilst it is a global problem, I do feel like we’re leading the way and helping to determine what the cause of that issue could be.”

Former England striker Gary Lineker has been among a group of ex-professionals who have suggested a need to reduce or ban heading in training even at the top level.

Former Austria forward Hasenhuttl said: “I can only speak from my experience, and I definitely took a lot of headers in my playing career.

“For sure especially for young kids, we must pay attention and not do too much on this part.

“Even now you can see the ones that come out of the academy have a lack of quality with heading because they don’t do it so we must find a solution, maybe with different balls that are not so hard.”

Moyes added: “I was a centre-half and headed a lot of balls when I was younger so I could come into a category.

“I am amazed that the likes of Adidas or Nike haven’t come up with a training ball, a heading training ball or something.

“We don’t want a balloon, but something that is the same sort of weight that we can use for heading practice.

“I don’t think we want to take heading out of the game if we can help it.”

Newcastle manager Steve Bruce, like Moyes a former centre-half, said: “I look back on my career, every day when I was young we headed the ball hour after hour.

“So there is a genuine concern when you do see great players from the era just before me, why shouldn’t it affect my era?”

The Alzheimer’s Society has launched Sport United Against Dementia, with chief executive Kate Lee saying there is an “urgent” need for answers on the topic.

She added: “We want to see much more research into the links between dementia and football, but this will take time, and needs funding, particularly when all charities, like ourselves, have been badly hit financially by the pandemic.”

Priests in Limassol and Paphos ask president to reopen churches