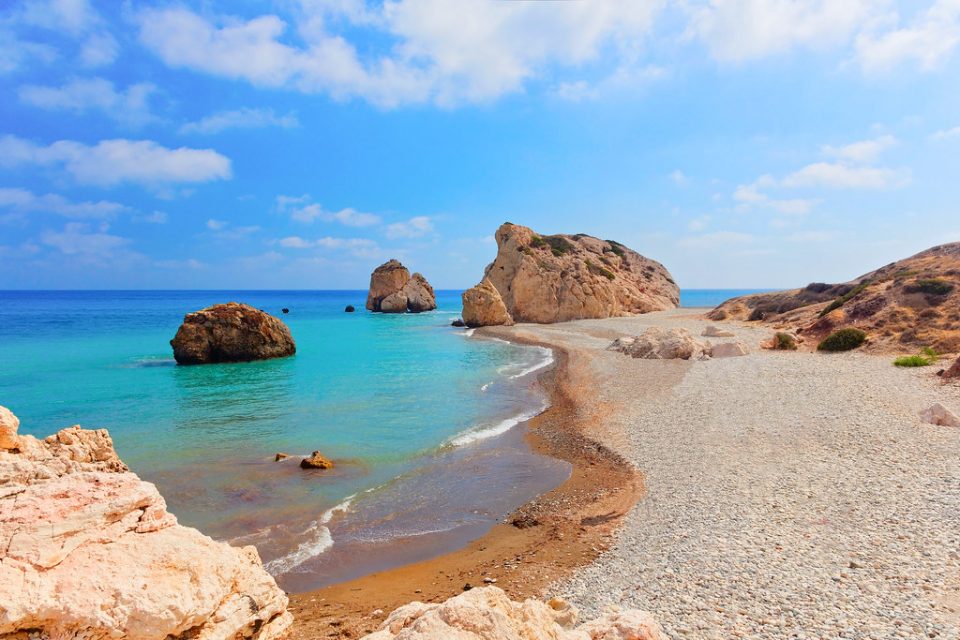 We are a mature British couple visiting Cyprus for the first time following a recommendation from friends who own a holiday home here.

We have been spending every winter somewhere warmer than the UK for the past 15 years and are seeking the ideal place to spend every winter for the next 15 years or more. We have been here for three weeks, weather “brilliant”, no language barrier “perfect”, scenery and walking potential “wonderful”, here comes the “However”.

However, walking in the Episkopi wildlife conservation area where there are very many signs stating that hunting is prohibited, we counted at least 8 hunters blasting shotguns all around us during our three-hour walk of the signed track (we had called in to the information office at the centre prior to starting the trail and not forewarned) it was extremely scary and saddening as during the three hours we did not see a single living creature!!

Second experience of great sadness and disbelief is the litter problem, (we are volunteering two to three days a week with the Paphiakos animal rescue centre so have not done too much sightseeing yet) on the three to four occasions that we have headed to the beach for a swim we have ended up spending the day litter-picking.

At Aphrodite Rock beach (apparently one of Cyprus’ most visited sites) we spent two hours collecting three sacks of rubbish before becoming so despondent we gave up due to the sheer scale of rubbish.

At Coral Bay on Sunday (a beautifully warm and sunny day) lots of people just arriving and plonking themselves on the beach amongst the trash or playing with the kids amongst it, while we collected three discarded lilos a huge inflatable ring, an inflatable ball and three sacks of plastic, tin and other rubbish too disgusting to describe.

How can Cypriots, expats and tourists alike just ignore this and just carry on as though all is just fine.

We intend seeing as much of Cyprus as possible while here and yes so far we have only experienced the Paphos region, so we will reserve judgement for now but so far to say we are not impressed would be a huge understatement.

Obfuscation, Souperism, and the unvaccinated