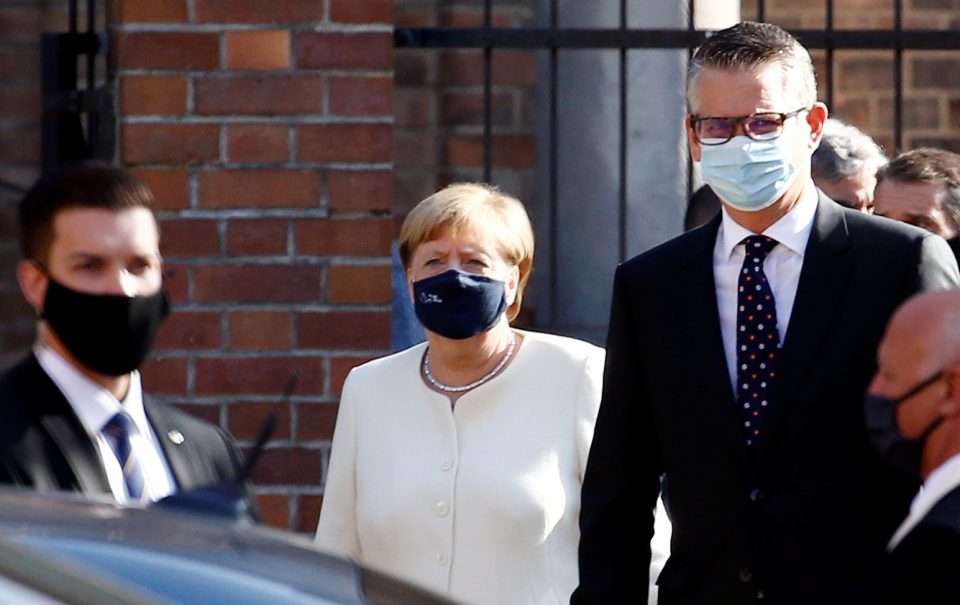 Germany will have to extend its current measures to contain the coronavirus pandemic into December, top politicians were quoted as saying on Sunday.

Germany imposed a month-long “lockdown lite” from Nov. 2 to rein in a second wave of the virus that is sweeping much of Europe, but infection numbers have not declined.

“Everything points to the fact that the current restrictions must be extended for some time beyond Nov. 30,” Finance Minister Olaf Scholz told weekly Bild am Sonntag (BamS).

Bars and restaurants are closed, but schools and shops remain open. Private gatherings are limited to a maximum of 10 people from two households.

The leader of Bavaria’s Christian Social Union (CSU), Markus Soeder, told BamS that ideally measures would be extended by three weeks, which would imply Dec. 20 as an end-date.

“The wave has been broken, but unfortunately the number of new infections is not coming down. Instead, intensive care units continue to be swamped and the death roll rises,” Soeder said. “Therefore we cannot give the all-clear.”

He said cinemas, bars and hotels would need to remain closed, adding there should be a ban on fireworks and alcohol on New Year’s Eve on large public squares.

Chancellor Angela Merkel will meet with state leaders on Nov. 25 to discuss whether to impose further restrictions or extend the current ones into December.

Scholz said that financial support for affected enterprises would have to continue if there is an agreement to extend restrictions, but added continuing compensating for 75% of lost revenue would be a challenge under European competition laws.

“But it’s about safeguarding livelihoods, so we must act in a pragmatic, unbureaucratic and smart way,” he said.

The number of confirmed coronavirus cases in Germany increased by 15,741 to 918,269, data from the Robert Koch Institute (RKI) for infectious diseases showed on Sunday.

Get your papers, lazy Brits told