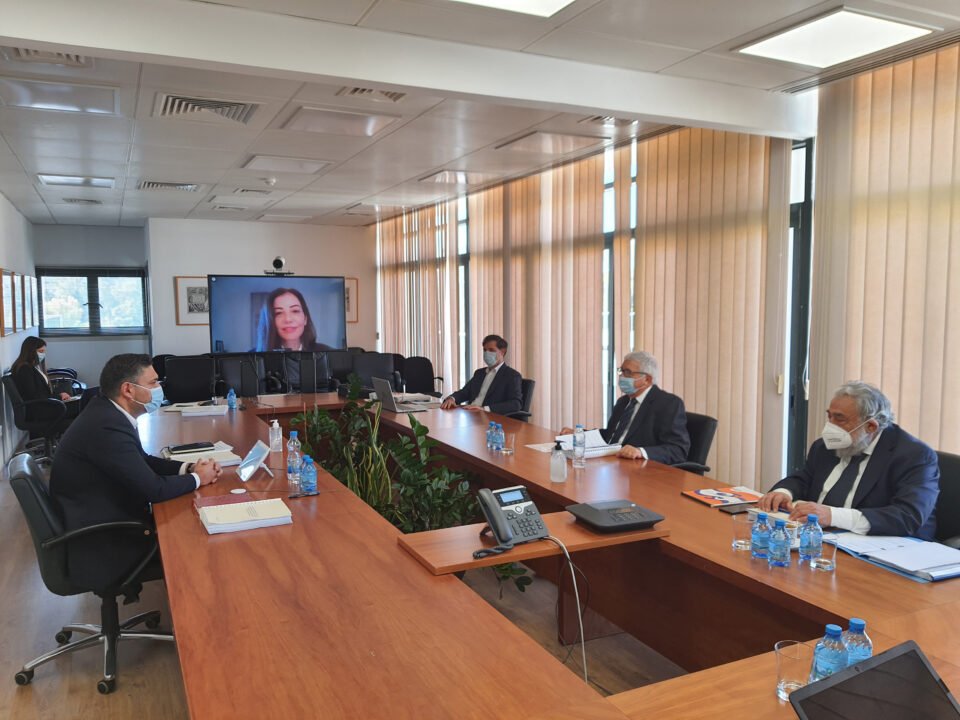 Finance Minister Constantinos Petrides testified for two hours and 40 minutes on Tuesday before a panel probing the island’s citizenship by investment programme, which was terminated this month in the wake of a series of damning reports.

Petrides, who was interior minister between May 2017 and December 2019, explained how the ministry checked the applicants, the role of the ministry’s permanent secretary, and the relations between parliament, the ministry, and the programme.

Petrides’ testimony started at 10am at the ministry’s conference room. One of the panel’s members, head of the securities and exchange commission Demetra Kalogirou, took part via skype because she was self-isolating at home after coming into contact with a coronavirus case.

Because of the pandemic, no media were present although their attendance would be decided separately each time depending on the protocols in place.

Last week, it sent letters to all parties and independent MPs asking them, if they so desire, to either testify or supply the panel with any pertinent documents and information in their possession.

Interior Minister Nicos Nouris has provided the committee with the updated official list of citizenships, including their relatives. Between 2007, when the programme was introduced by the previous administration, and August 17, 2020, Cyprus granted 6,744 citizenships to investors and their dependants. No separate investment was needed for the dependants.

The panel was appointed by the attorney-general in September, in the wake of a report by Al Jazeera suggesting Cyprus was granting citizenships to dubious individuals. Before that, there had been a series of other damning reports and heavy criticism from the EU, which were largely ignored by the government, which denied any wrongdoing.

The watershed moment, not just for the programme but the island’s political life, came in October after Al Jazeera aired its second report on the matter. This time it was an undercover film showing House president Demetris Syllouris and Akel MP and developer Christakis Giovanis appearing to offer assistance in return for cash to a Chinese businessman with a criminal record to secure citizenship.

Prominent Famagusta lawyer Andreas Pittadjis also featured in the sting operation undertaken by two AJ reporters. In the film he claimed he could legally change someone’s name before securing citizenship.

Syllouris and Giovanis have since resigned, as the government was forced to terminate the programme on November 1. Police have also launched an investigation into the allegations heard in the video.