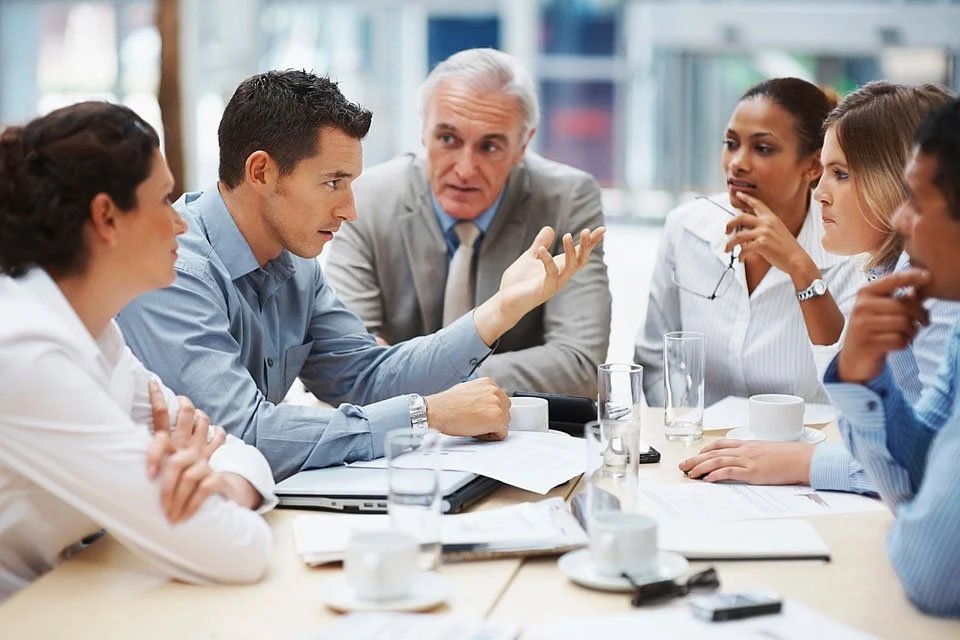 Are you a “good” guy? Or do you just think you are?

That is the question authors David Smith and W Brad Johnson have for every man in the workplace. In other words, are you someone who actively supports, sponsors and champions your female colleagues?

Reuters recently sat down with them to discuss how men can do better – for their colleagues, their companies and themselves.

This is your second book on the subject, so why is the topic so important to you?

We were interested in the question, “Why aren’t men more engaged in levelling the playing field when it comes to gender equity in the workplace?” Our first book, Athena Rising, was about how men in senior leadership could be better mentors to women. Now this new book is an even broader conversation about allyship – how men at every level of an organisation can be better allies.

That still is not happening. Why?

There’s a gap between what men say they believe, and what they are actually doing. It’s the same as the conversation around race: It’s not enough to say you’re not a racist, you have to actually do something to create change and take action.

Often there is a reluctance to engage, because men are anxious about what they should be doing, and are afraid to make mistakes. Or they back away because they think it’s only a women’s issue. We tell them that it’s actually a leadership issue, because it affects the whole organisation.

So what does being an ally in the workplace look like?

It starts with interpersonal relationships. How do I show up for my colleagues? That can mean everything from initiating friendships, to building trust, to mentoring.

The harder part is the more public aspect, because that can be more disrupting. You have to put some skin in the game. For example, sticking up for a female colleague who has been interrupted in a meeting for the third time, or objecting to a sexist or harassing joke.

Then there is the systemic approach, of advocating for policies that are good for everyone. Men should be pushing for more flex time, for childcare arrangements, for paid parental leave. These are things men don’t usually talk about loudly and publicly.

What are the potential benefits here?

The latest research shows a definite causality – the more women you have at senior leadership levels, the more successful your organisation is, and the more profitable you are. That’s if you have gender diversity all the way through senior leadership, and not just token displays like one woman on the board.

If you are advocating and sponsoring women, it’s a win-win for your own career as well. You have a more diverse network, you have better access to information, it develops your interpersonal relationships and makes you better leaders. And who doesn’t want that?

What is an actionable step people can take right now?

Deliberate sponsorship has got to happen. Make sure your colleague’s name is always in the pool for new projects and promotions, and nominate them for stretch assignments. Women tend only to get opportunities if they have done the job already, whereas men are never reluctant to push for things they have never done before.

What needs to happen, to advance the ball on the issue?

Senior leaders need to spend time demonstrating why this is important to them, connecting it to business outcomes, and communicating that down to middle managers. They have to be role models, and hold people accountable. Middle managers have a lot on their plates, and if they aren’t being evaluated on this issue, they’re not likely to put much effort into it.

What is happening with gender diversity in 2020?

Organisations are bleeding female talent. Millions of women are considering exiting the workforce, or downshifting, because of the demands of the pandemic. All the progress we have been making on gender equity and diversity is being threatened, right now. That’s why allyship is more important than ever.