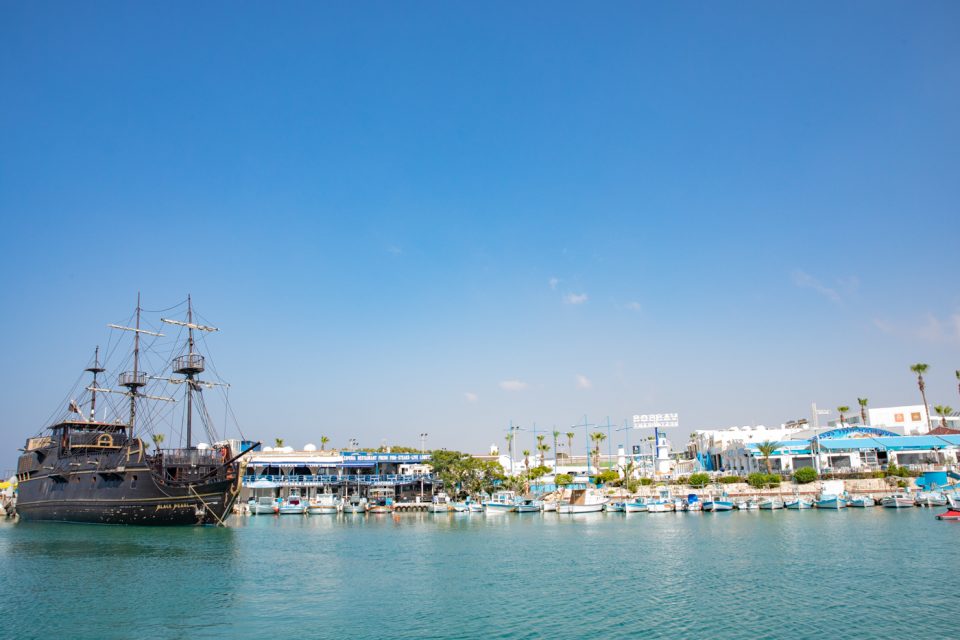 The Forestry Department on Wednesday rejected criticism from the auditor general over decades-old agreements leasing forest land in the Ayia Napa area for the construction of five hotels.

It said four of the five leases were agreed in 1981-82 as part of a lawful scheme to restart the tourism industry in the wake of the 1974 Turkish invasion. Those agreements should be reviewed in the light of laws of the time, not the present, it said. “Where was the auditor general’s office when the agreements were signed and for the past 40 years?” the department queried.

It notes that that auditor general Odysseas Michaelides does not recommend ending or amending the leases. In fact, the AG notes that there are possible legal obstacles to amending them to market prices. “We had informed him as such and informed him that everything was done in cooperation and the guidance of the legal service,” it said.

This in itself poses the question whether the probe should have been carried out, given that no added value could result from it, the department added.

If the auditor general wanted to look at ways to improve the legal framework for such lease agreements, should he not have looked at recent ones, and not those signed 40 years ago under the laws of the time, it queried.

The department also said that the three recommendations are already being implemented. The report also has a series of errors, for example a reference to leases for photovoltaic parks, where no such lease has ever been made and sloppiness in calculating the lease since the AG ignores the fact that all buildings and other facilities will at the end of the lease come into the hands of the state, it said.

It also took issue with the auditor general’s statement on social media that the procedures used could foster corruption.

“The auditor general should state clearly who fosters corruption and in what way because behind the implementation of the policies of a government are officials whose names, which such interventions, are blemished without evidence and unfairly,” it concluded.

In its report on Tuesday, the audit office said the state is losing large sums of money from five agreements the government signed in the 1970s and 1980s for the lease of forest land for 99 years to construct five hotels in Ayia Napa.

The Audit Office said the method of calculating rents, as set out in these contracts, may, in the current circumstances, distort the tourism industry, as landlords pay significantly lower rents than they would pay if they rented the land today.

According to the report, the terms of the lease, as they apply today, do not ensure the disposal of state forest land in the most economic and efficient way.

“All hotel units pay rents that are significantly lower than those that would be paid based on current data,” it said.