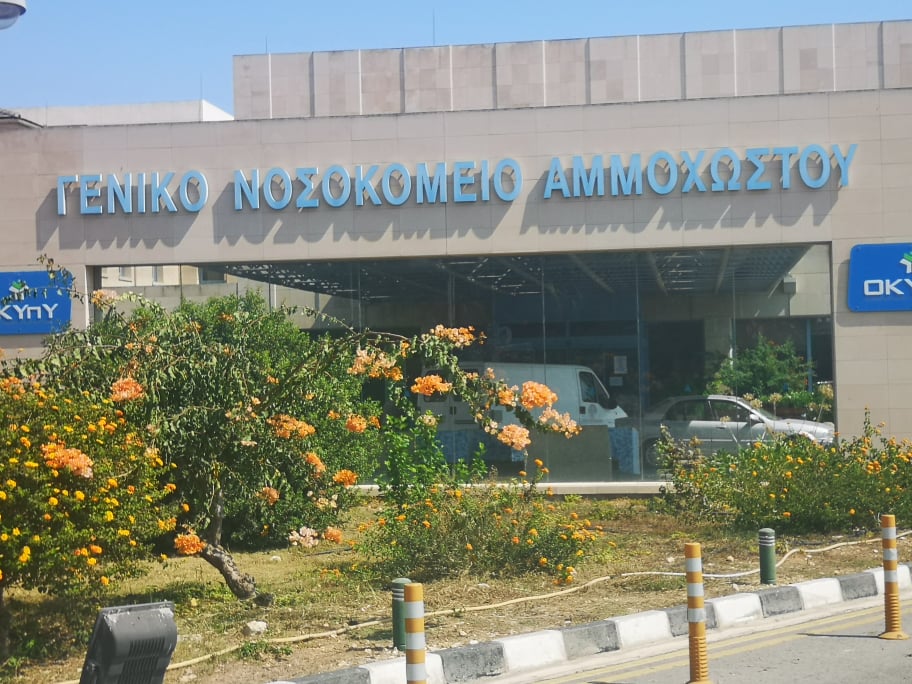 The way the nursing unions at public hospitals are using Covid-19 to push their demand for higher staffing levels is disgraceful, although not surprising. It is perfectly consistent with the mentality of all public sector unions, which believe public services exist first and foremost to serve their members. Public schools primarily exist to serve teachers rather than students and the same applies to hospitals which operate in a way that puts the interests of its over-paid workers above those of the patients.

Nursing union Pasyno on Monday sent a letter to the chairman of Okypy, the state health services, threatening to take action if it did not go ahead with the hiring of more nurses as had been agreed between the two sides in the summer. The spread of the pandemic, the rising number of cases, including among nurses, and the operation of new wards made it imperative to hire more staff, said Pasyno. Urging its members to be more flexible and not engage in work to rule practices, because the country is facing a pandemic, is not an option of Pasyno.

The only solution is for more staff to be hired so nurses’ working life is not affected in any way by the health crisis the country is going through. Yet according to Okypy spokesman Charalambos Charilaou there is excess capacity at the ‘understaffed’ hospitals, because there are clinics with empty beds that do not require the number of nurses allocated to them. In a classic public sector absurdity, nurses at hospitals are allocated to different clinics according to the number of beds and not the number of patients. So, a clinic with only half of its 20 beds occupied would still be served by nurses for 20 beds.

At Limassol General Hospital, at which the fifth level has been reserved for coronavirus cases and other clinics have been merged, the nursing union decided to close 16 beds in the pathology wards on the grounds there were no nurses, said Charilaou. But as a result of the merging of the clinics, the orthopaedic surgery ward had an excess of 11 nurses, he added. He also mentioned that the available beds at the ICU in Nicosia General Hospital had been reduced from six to five by the nursing union, not because of a nursing shortage, but because 11 of the 16 nurses were on holiday!

And these unions are threatening to reduce more beds at hospitals unless another 150 nurses were hired by Okypy now. Some 150 nurses had already been hired as part of last summer’s agreement but unions want another 150, because of the pandemic. Allocating nursing staff in accordance to the needs of a hospital is not up for discussion. Unions want more nurses so there could be a sizeable number with nothing to do at all hospitals. Someone must stop this union dictatorship that has no regard for anyone other than union members.