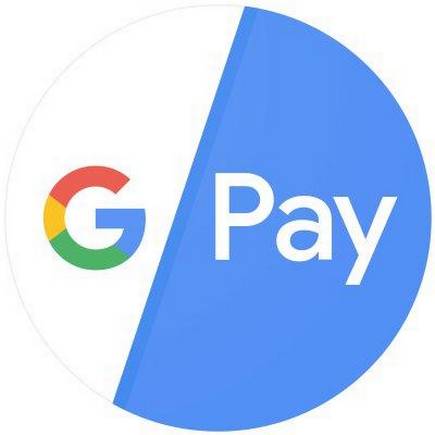 Google has made a tremendous incursion into retail banking through its Google Pay app. The app previously could only make and receive payments, but, as Google announced last week, it will do much more.

“The Bank of Google is now here,” one analyst said. Google doesn’t go that far, but it’s difficult to miss.

It will now be a place to keep tabs on your various bank and credit card accounts, offer financial advice, budgeting tools, and acting as a channel for personalised offers from merchants.

But the big change is opening bank accounts. Banks and credit unions will offer a new ‘Plex ‘ product, a combined savings and checking account, as part of the Google Pay digital wallet. Google will provide the platform, while the accounts will be managed by Citibank, along with eight other banks.

The accounts will be backed by government guarantees to $250,000 as are most accounts at regulated banks.

“Google has no interest in ever becoming a bank,” says Felix Lin, VP of Payment Ecosystems at Google in an interview with The Financial Brand. “We’ve worked for many, many years with banks in the financial ecosystem and we are continuing to do so in a way that enables our banking partners to offer their financial services and products in the most helpful way to as many users as possible.”

While Google may not wish to become a bank, the mobile bank accounts managed through the app do not differ in any essential way from an online savings and checking account that the banks themselves offer.

But several analysts noted that the extremely well-developed platform for Google Pay is likely to prove far more user-friendly than those established by the banks. “Google has taken what it does best  — hyper personalisation — and are deploying it as the front-end relationship building platform using an increasing number of traditional financial institutions as the rails,” an analyst noted.

Whether the offer will be competitive remains to be seen, analysts noted.

The banks are all in collaboration partnerships with Google, and this is seen as the way forward for Big Tech in the sector. Apple has taken the same approach in its collaboration with Goldman Sachs for Apple Pay.

Rather than trying to do it all, and risk doing some of it badly, Big Tech is doing what it does best, and letting the banks manage the rest.

23 migrants arrive in the Paphos district