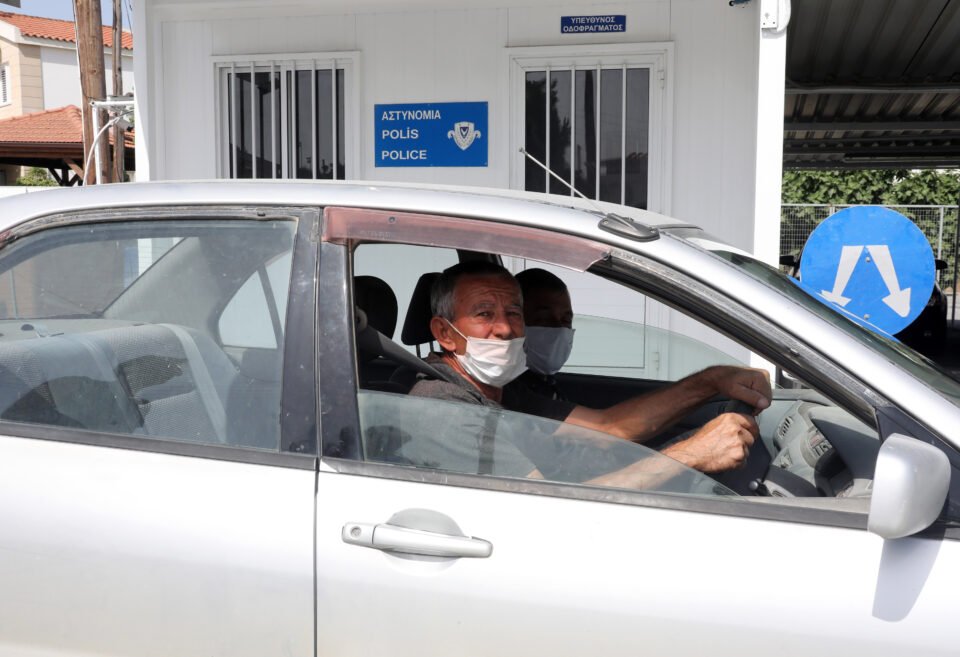 Additional restrictive measures are expected to be taken by the Turkish Cypriot authorities, but reassurances have been given that these would not inconvenience workers, students or patients who need to daily cross to the south.

According to reports in the north, the announcement was made by ‘health minister’ Ali Pilli who said on Wednesday that one of their new coronavirus cases was a Turkish Cypriot working in the south who tested positive on Tuesday. Pilli said that the patients’ contacts were being traced to investigate whether this person was infected in the south or the north.

He also said that additional measures would not stop Turkish Cypriots who cross to the south for work, study or medical treatment.

After the announcement, a group representing Turkish Cypriots who live in the north but work in the south said a campaign had been launched on social media against them.

They said they were accused of bringing the virus to the north and were being verbally attacked on social media.

The group, representing around 2,000 Turkish Cypriots, were able to return to their workplaces following the lockdown last March and restrictions that made their crossing between the two sides impossible after an agreement between President Nicos Anastasiades and former Turkish Cypriot leader Mustafa Akinci.

They said in a written statement that since June 8 they have been following all health protocols and will continue to cross between the two sides showing the same care.

The group said that these approximately 2,000 people are supporting their families and at the same time are contributing to the north’s troubled economy.

They stressed, that like everyone else, they are doing what’s necessary to provide for their families and referred to the economic difficulties they experienced earlier in the year because they were unable to go to their workplaces.

After the rise in coronavirus cases in the south, the Turkish Cypriot authorities have announced more restrictions this week as regards crossings from the government-controlled areas, requesting a negative PCR test certificate not older than 24 hours. People who cross can remain in the north for less than 24 hours. This concerns all crossings apart from  Limnitis which is used daily by residents of the Tylliria region who need to travel to Nicosia. For these people, a coronavirus test certificate not older than 72 hours is requested.

Turkish Cypriots who work, study in the south or cross for treatments were exempt from these restrictions but they are required to get tested regularly for coronavirus.