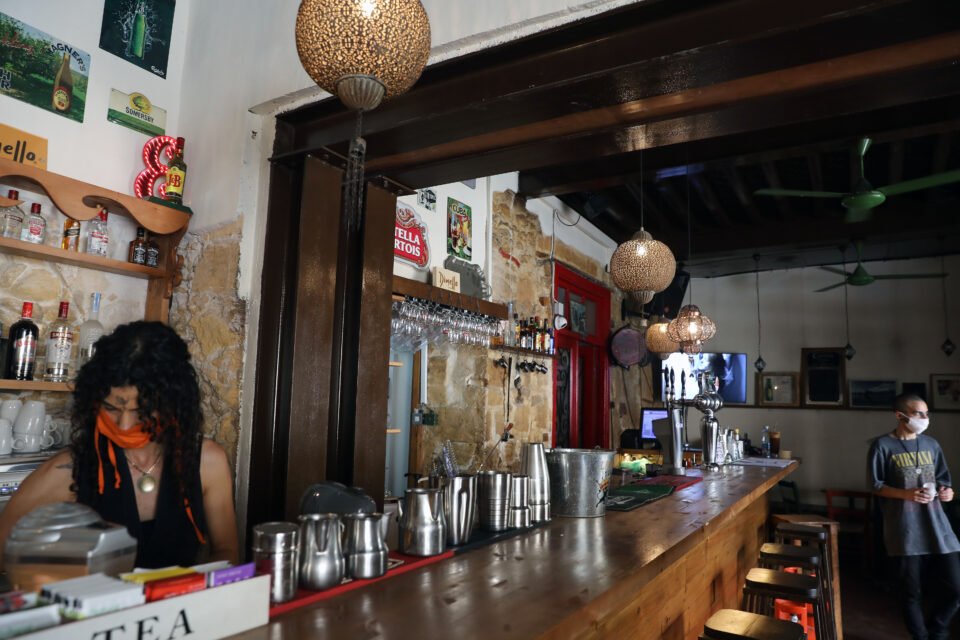 The tougher curfew announced by the government amid ongoing efforts to contain the coronavirus outbreak has come as another blow to a beleaguered hospitality sector which must now shutter its doors to in-house customers by 7pm.

And Opap betting shops have also voiced disappointment over what they called ‘unjustified targeting’, though the government later clarified that punters can go in, hand over their coupon and leave rather than sit in the shops to either watch football matches or play games from the screen.

Neophytos Thrasyvoulou, who chairs the Pancyprian Federation of Owners Entertainment Establishments, told the Cyprus News Agency that the government was effectively locking down these businesses, while telling them that it was giving them an opportunity to operate.

Under new islandwide rules that come into force at 1 am on Monday, all catering establishments must close at 7 pm, with the exception of delivery service.

Thrasyvoulou said that the sector had taken a pounding from the slump in tourism and already curtailed hours, now set to be cut even further.

It said the state had to examine how to support the sector, particularly as regards rents and suspending loan instalments.

The association also wants the state to prepare a support scheme so that they resume work after the pandemic.

Meanwhile, the association of Opap Cyprus betting shops have called on President Nicos Anastasiades to undo the injustice and allow them to carry on their operation, complying with all safety measures.

They said they were disappointed and surprised by the new measures which they said were discriminatory. Members have been complying with safety and health protocols and protecting hundreds of jobs since the start of the pandemic.

“It is totally unacceptable to allow retail trade and prohibit the operation of Opap outlets,” they added.

But a clarification later sent by the health ministry said these can operate only for the public to play their coupon and leave, and not to stay in the establishment to watch matches.