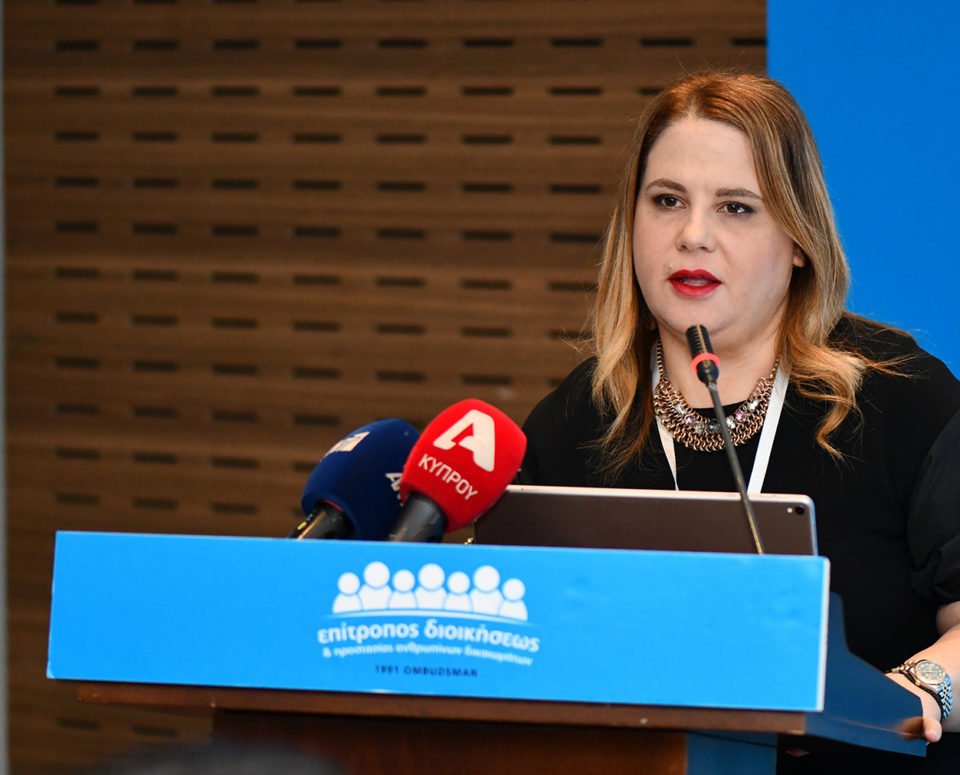 Authorities are still investigating possible responsibilities by social welfare officials and police officers in connection with the suicide of a teenage boy last year, 12 months after Ombudswoman Maria Lottides handed over her report pointing to ‘utter criminal negligence’ on the part of officials.

In a statement on the occasion of the International Day for the Elimination of Violence against Women marked on November 25, Lottides said on Friday violence against women was directly reflected on the souls of children.

A probe launched last year by the investigators appointed by the attorney-general to look into the circumstances that led to the suicide of Stylianos, a 15-year-old boy in September last year, has not been completed as yet, Lottides said. The probe was into possible criminal offences against all persons involved.

The inquiry followed a damning report by Lottides who had said the police and the social welfare service had failed to recognise the psychological violence the father exerted on Stylianos and the pattern of violent behaviour towards the boy’s mother.

Stylianos was found dead by his father at the family farm in Nicosia district in September 2019. The family was experiencing abject poverty, psychological problems and domestic violence. Lottides’ report at the time found that the four social welfare officials dealing with the case of the 15-year-old showed ‘utter criminal negligence’ and bear disciplinary and possibly criminal responsibility. According to the report, police officers dealing with the case were also found to bear responsibility for violating police regulations.

“A year later all we heard was the deafening silence!” Lottides said on Friday.

“Exactly one year later, the findings of the Chief of Police for the apparent violation of the police provisions that imposed the obligation to inform the office of domestic violence by the first response police officers are still under investigation, in view of the pending conclusion of the criminal investigators,” she said. All disciplinary proceedings by the social welfare service and the police are suspended, she said, in anticipation of the conclusion of the criminal investigators.

She added that, in her report she had found that complete absence of risk assessment by the social welfare officials in terms of time immediately after a suicide attempt that Stylianos had committed, “in which it became clear that no specialized support was given by the service.”

“A year later, we mark November 25 only with slogans to declare our opposition and condemn the violence against women which directly reflects on the souls of children, irreparably hurting their existence and raping their feelings every day,” she said. “Because if physical violence has a temporary end before it happens again, the psychological violence remains stable and constant in the soul of a minor, until it leads them to despair … for a cry that never touched those ‘in charge’ even if he shouted with all his might.”