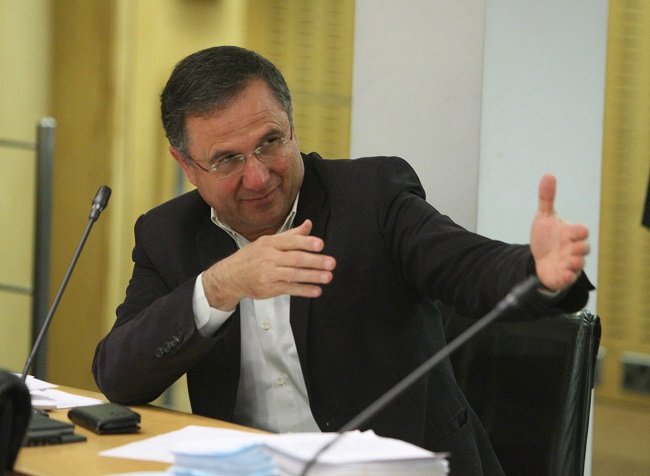 A joint statement by the police and customs office on Sunday aimed to set straight allegations by Green’s MP Giorgos Perdikis who suggested an investigation on a Cypra employee who smuggled cigarettes from the north was hushed up.

Cypra slaughterhouse is in the midst of a nationwide scandal after it recently recorded 92 Covid-19 cases. Investigations revealed 79 workers were asylum workers without work permits.

The owner is the husband of the state treasurer Rea Georgiou who denies any wrongdoing. Her brother is the auditor of her husband’s companies which prompted more conflict of interest allegations as she also sits on public audit oversight board.

Perdikis posted on twitter a question to the chief of police asking what whether it was true that a Cypra employee had been investigated for smuggling and what the outcome of that investigation was. “Was it also covered up?”

Shortly afterwards, a joint statement by the police and customs office said that on August 12, 2019 the workplace and home of the individual in question were searched.

Officers found seven boxes containing various cigarette brands, another four packs of cigarettes and two boxes, containing tobacco in packs of five. Nothing was found in the man’s place of work.

All items had been smuggled from the north and were seized by the customs. The case was settled out of court with a €600 payment, the statement said.