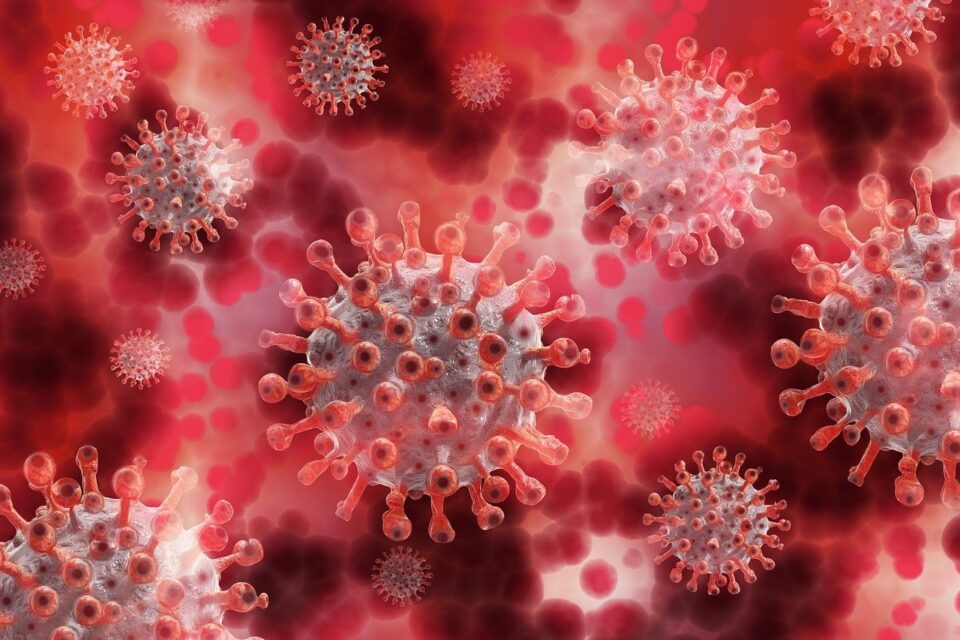 The health ministry announced a total of  152 new Covid cases on Sunday from 3,213 PCR tests,  including 11 confirmations from rapid tests taken in previous days.

From 4,401 rapid tests 114 positives were detected. These must be confirmed by PCR.

The latest confirmed cases bring the total to 10,383.

Famagusta hospital currently had 69 patients with 4 in the high dependency unit. There are 24 people in Nicosia, 15 in ICU. Limassol has 19 Covid patients and Makarios Children’s hospital in Nicosia has 7.