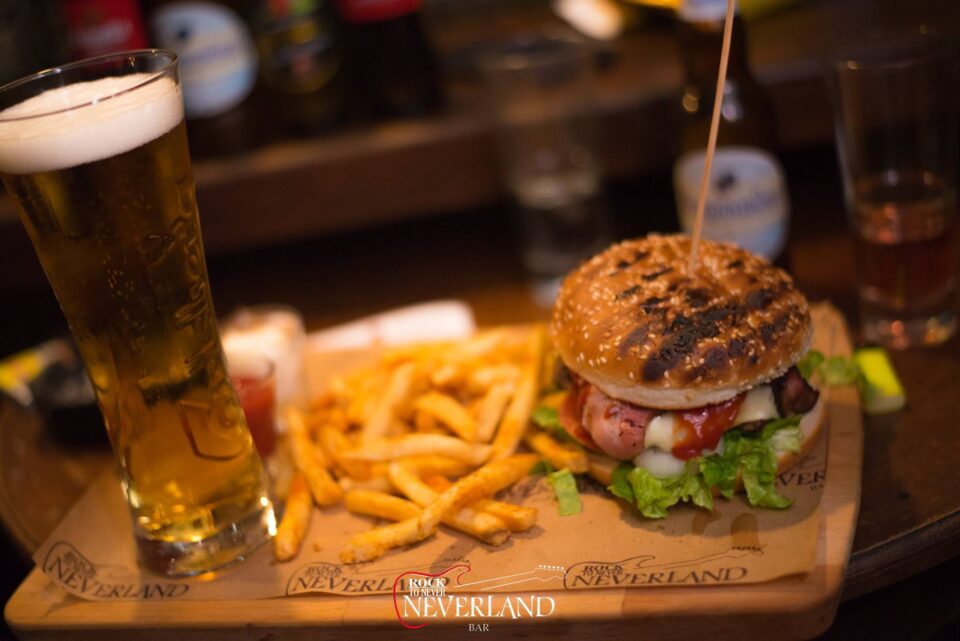 But the new 7pm closure may prove too much

In a desperate attempt to survive the profit-destroying curfew, late-night bars in Nicosia started opening up earlier and expanding what they offer to lure in the brunch and coffee crowd.

The 7pm curfew from next week will be the toughest of challenges, but many bars which traditionally focus almost exclusively on cocktails and beer took on the previous 10.30pm one as best they could.

Palaia Pineza, in the heart of the old town of Nicosia, established an all-day drinks and food event over the weekends by opening at 2pm and offering freshly cooked food and good music.

The owners also invite different artists to exhibit and sell their pieces during the events.

“We have established those events, and we will keep bringing artists to support each other, even post Covid,” co-owner Constantinos Philippides told the Cyprus Mail.

Friday’s announcement that restaurants, bars and cafes will be closing at 7pm from Monday has left owners unsure what to do. During the weekdays they had already started opening at 5pm instead of their usual 8pm to counter the previous 11pm curfew.

Others have started offering delivery services for their signature cocktails and drinks, or food, in an attempt to get some additional income. Among those is Neverland rock bar, also in the old town, which gathered a 4.89 out of 5 review on Foody for their burgers.

In another setting, regulars at Strange Days in Nicosia are planning a new brunch menu which will start operating in the mornings for dining in the upcoming weeks. The bar will also provide coffee and tea among other new beverages.

“I would like to think that people will embrace it because we will have good food at good prices,” floor manager Vicky Katsaraki said.

Trying their luck as a day bar, Zonkey bar, which used to close on Sundays also started opening for brunch at 11am.

“We have two sittings, and they are both full, but the profit is very low,” co-owner Charis Tofis said.

The bar is also considering expanding their food menu. After the announcement of the 7pm closure for bars, brunch will be offered on Saturdays as well.

“You cannot possible compensate for the damage the pandemic caused, but at least we are trying to cover our running costs,” Tofis said.

The bar will remain closed during the weekdays.

“Basically, they shut us down without any state benefits,” Tofis said.

Other bar owners said they are not willing to change the character of their venues for a small profit.

This year, during to the pandemic a lot of bars were forced to fire people or reduce shifts due to the reduced traffic and to be able to survive.

Following the announcement of measures, employers’ federation Oev said they are looking into the possibility of businesses being eligible to apply to the government support schemes for businesses with reduced turnover.

Driving past curfew gets man caught with drugs