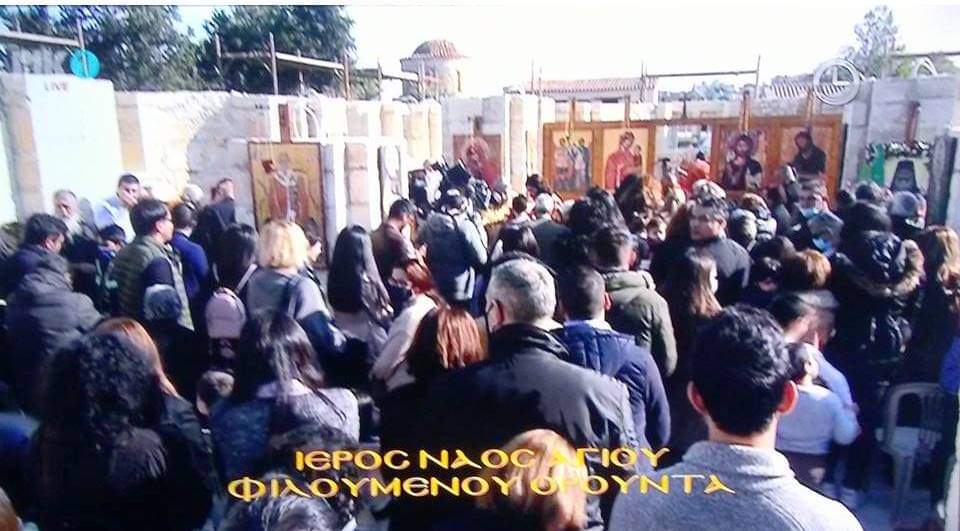 Screenshot from the liturgy on Sunday morning shared on social media

Images of a mass gathering at a Nicosia church on Sunday showing social distancing measures were not being kept prompted police to head to the scene.

The liturgy from the Filoumenos church in Orounda village, Nicosia was being broadcasted live on the state channel CybC on Sunday morning but the picture quickly prompted the reaction of the public on social media, where people appeared to be a hair’s breadth away from each other with many not wearing a mask.

This prompted the ire of social media users who lambasted the government for lockdown measures, crippling businesses while measures in churches are not being adhered to.

The police press office said officers went to the scene at the church as the liturgy was being rounded off. Most people quickly put their masks on but two were found without wearing them.

Officers will now be looking through the footage to track and locate those who violated the measures, police said, adding that the church itself will have to be dealt with by authorities. 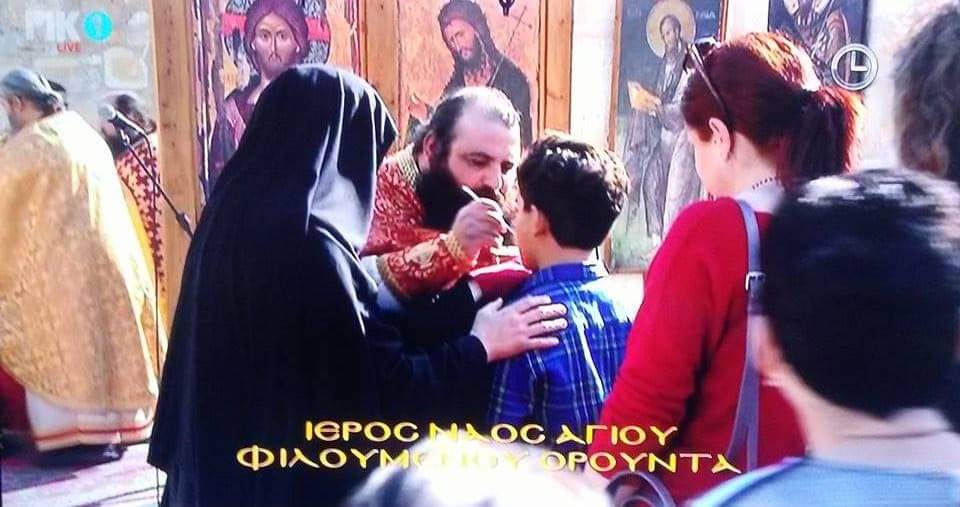 Jude Law breaks down his most iconic characters