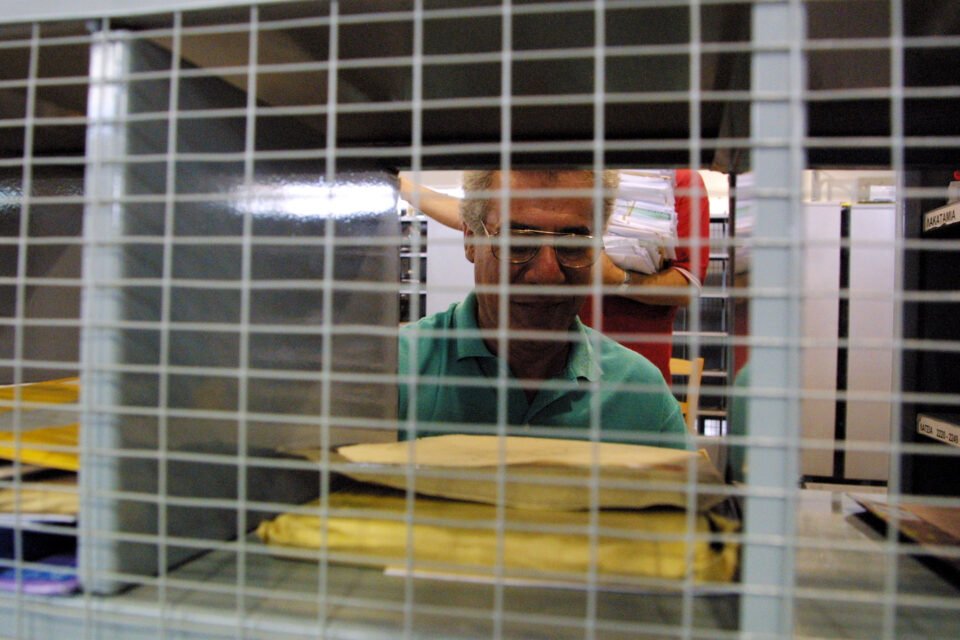 With post to at least 22 countries no longer possible and long delays likely to the rest, Christmas will indeed look different this year.

“The suspension of mail delivery to some countries is temporary,” acting director of the Cyprus Post Pavlos Pavlides told the Cyprus Mail this week.

“It all depends on the number of flights departing from Cyprus in the coming next weeks. We will check whether it’s worth removing some countries from the list according to how many flights to those same countries will be scheduled.”

Pavlides, however, added that, regardless of whether it will be possible to send postal items to more countries, people should expect delays in their Christmas deliveries.

“This is a very difficult period, not just for us, but for everyone. We are doing the best we can but there certainly will be delays in parcels and mail arriving abroad,” he said.

Pavlides claims there are two reasons behind the potential delays.

“First of all, the frequency of flights departing from the island has obviously decreased with the pandemic. Therefore, it could take several days for parcels and mail to even leave the island.

“Secondly, due to the restrictions in place against the coronavirus, out staff cannot handle the volume of outgoing postal items as efficiently as before,” Pavlides said.

He added, however, that staff would do their best to make every effort to process Christmas mail on time and that new ways of delivering it are currently being studied, including by boat or by trucks from Greece.

The likelihood of long delays has prompted some to virtually give up on sending anything this Christmas.

“I’m going to send my dad in the UK a Christmas card, I hope it arrives at least by the end of December, but I’m not hopeful,” Anne Bailey, a British expat living in Nicosia told the Cyprus Mail.

“Normally, I would also send a parcel of food to my son studying in Nottingham, but I decided not to this year because I’m not even sure it will arrive at all, let alone on time.”

Maria Theodorou, an architect living in Larnaca, with relatives in New Zealand and the UK is equally sceptical.

“I gave up sending Christmas parcels to my nieces in New Zealand several years ago. They all too often went astray and never arrived or if they did they would be three months late,” she said.

“This year I’m going to skip the UK as well. What’s the point of sending even a Christmas card if you know it will not arrive until the end of January?”

Coronavirus: Those seeking virus relief head to the mountains