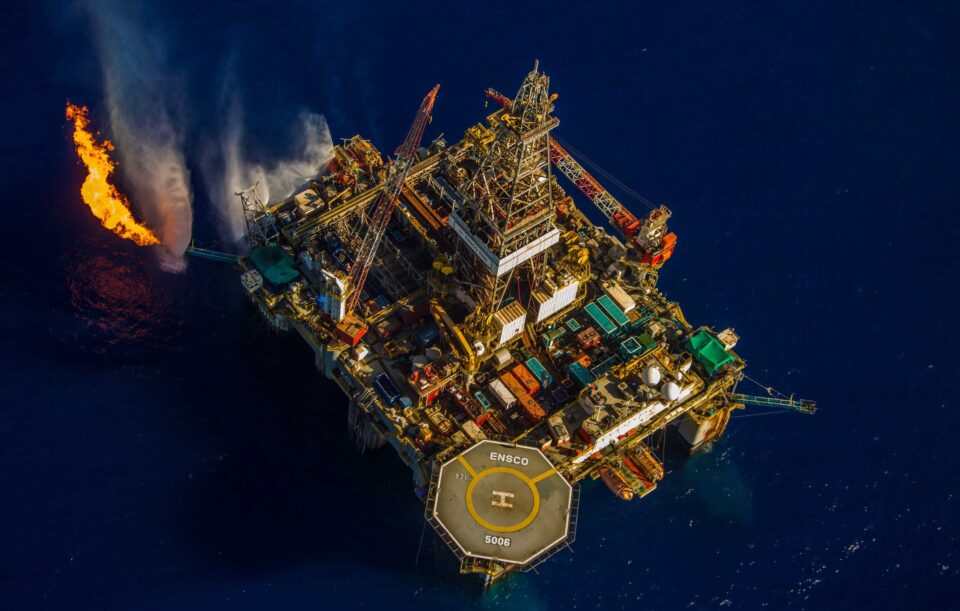 This was the title of Economist’s 16th Cyprus Summit, held online on Tuesday. I added the word ‘energy’ because this is exactly what Cyprus needs: a new energy model. This was also reinforced by the proceedings of the summit.

Cyprus Energy Minister Natasa Pilides said she still expects Aphrodite to produce its first gas by 2025, with Cyprus becoming an important LNG player. She also confirmed that the international oil companies (IOCs) intend to resume their drilling programmes during the second half of 2021.

But that may prove to be an optimistic view. Romaric Roignan, vice-president North Africa Total, said that IOCs will need more time as the second wave of Covid-19 is still unfolding. They will consider resuming drilling when they are ready, hopefully before the end of 2021. But he was careful to say this depends on developments – they cannot control conditions. He also said that exports are important but must be able to compete with cheap Russian gas and US LNG. This means identifying projects that can be delivered at the lowest cost. And that’s where the challenge is.

Total has already committed to achieve net-zero emissions by 2050 and is increasingly shifting its business to renewables, while planning to reduce oil-product sales by 30 per cent by 2030.

Eni is going in a similar direction. During an Atlantic Council interview in October its CEO Claudio Descalzi said Eni is committed to the Paris Agreement, planning to cut its emissions by 80 per cent by 2050. It has launched a new structure transforming Eni into two business groups, ‘natural resources’ and ‘energy evolution’. The company plans to continue growing its oil & gas output till 2025, but after that it will transform itself into a slimmer version of a traditional oil company, while increasing its clean energy business.

Responding to my question, he confirmed Eni’s interest in the East Med but did not shed any light on resumption of drilling, other than in Egypt. He did not comment on export viability, but emphasised that geopolitical instability in the region is of great concern.

At the Energy Intelligence Forum in October, Nathalie Tocci, special advisor to European Commission (EC) vice-president Josep Borrell, said gas is not the driver of developments in the East Med, but it makes disputes more acute. Turkey is using the fixation with gas to pursue its own aims. She added “politics drives, gas follows.”

At the same Forum, Jonathan Stern, director Oxford Institute of Energy Studies, said that in Europe “gas has lost the electricity war to renewables.” And in China and southeast Asia – where the other major gas consumers are – if gas is too expensive it will not find markets. With regards to the East Med, he said that the opportunity to export to global markets has been missed. The future is regional.

Resumption of exploration and development of discoveries requires resolution of disputes – and particularly EEZ disputes – and stability. Greece’s Foreign Minister Nikos Dendias made it clear that while Turkey carries on with provocations there is no hope to achieve mutual understanding. Turkey must change its ways. This is a view shared by the EU – in December it must act to confront these provocations.

Ambassador Nicholas Burns agreed. He said there is no room for gunboat diplomacy. Turkey has become the greatest problem for NATO, the EU and the region. It is an important country but must obey international law. Under President elect Jo Biden, the US will pursue a more ‘hands-on’ involvement in the region, supporting negotiations and solution of disputes through diplomacy.

But politicians in the region appear to be either not up to date with global energy sector developments or prefer – for political reasons – to maintain the view that East Med gas is key to Europe’s energy security. Clearly this is not the case. The EU does not need any East Med gas.

This includes the EastMed gas pipeline. This is not commercially viable and, in addition, EU funding has now moved away from supporting fossil fuel projects.

With the EU adopting net-zero emissions by 2050, including a 55 per cent cut in emissions by 2030 and implementation of the Green Deal, gas is no longer central to its future energy needs.

Based on EC studies, achieving these targets means that the EU must reduce its natural gas consumption by 25-30 per cent by 2030 and by over 80 per cent by 2050.

In fact, in an assessment published on November 19, European Ombudsman Emily O’Reilly was critical that climate risks from gas projects included on the EC’s list of priority energy projects (PCIs) were “not sufficiently taken into account”. She added “given the EU’s objectives concerning climate change and sustainability, it is regrettable that gas projects were included on previous PCI lists without having their sustainability properly assessed.” This includes the EastMed gas pipeline. The EC is now working on improving its PCI methodology and sustainability criteria.

This adds to the view, expressed by Klaus-Dieter Borchardt, EC Deputy Director General, that the EU has all the gas it needs and does not require any new gas import pipelines.

The Ombudsman also stated that this assessment must include “the impact on the overall greenhouse gas emission intensity of energy production in EU member states and the emissions related to the functioning of the proposed infrastructure itself.” This includes Cyprus’ LNG import project.

In the East Med, gas appears to be increasingly politicised, losing sight of its commercial value and its exportability.

The East Med will not be able to export gas to the EU. Asian markets are equally oversupplied, price-sensitive and challenging. The latest forecasts by Bloomberg and the IEA show that during the next decade gas demand will be well below supply, keeping prices low, making it challenging for expensive East Med gas to secure sales in these markets.

Renewables are in abundance in countries around the East Med and costs are constantly falling. They are also clean, without emissions, and help the countries of the region achieve their climate change goals. European banks are also willing to invest, something they will no longer do with gas projects. Cyprus expects to receive up to €1.5billion from the EU recovery funds. This presents a golden opportunity to upgrade the electricity grid, to improve efficiency and accommodate a substantially higher share of renewables, reducing emissions and bringing electricity prices down. Cyprus’ energy model needs to be reset.