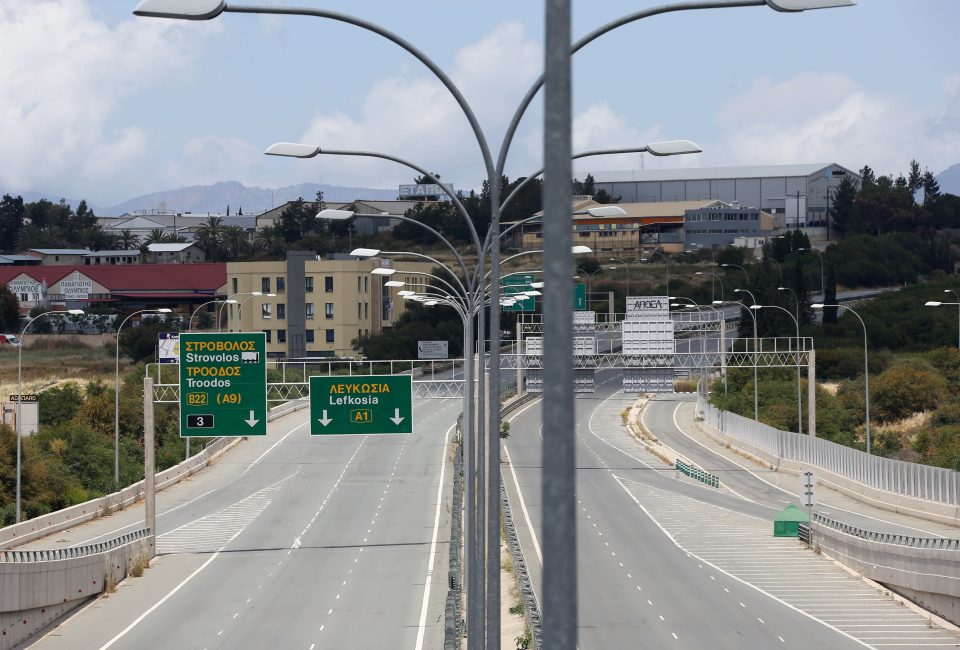 For an authoritarian regime accountability is an alien concept. This is why it feels no need to offer any rational justification for its decisions, political, economic or social. It suffices to say that these are in the national interest, as defined by the ruler, and there are sanctions for those who dare question or challenge them.

In Cyprus, while our democracy is in rude good health we are being given a taste of what it is like to live under an authoritarian regime by the way the government is imposing restrictive measures, theoretically aimed at controlling the spread of Covid-19. We have had rule by government decree since March and have had to accept what the council of ministers decides, after consultation with the wise men and women of the scientific advisory team, is good for us.

These measures are justified because, supposedly, they protect public health. No data analysis or scientific research is cited to explain and justify the decrees we have to accept unquestioningly because they protect public health. Do they though? Have the three-week quarantining of Limassol and Paphos, closing of their hospitality industry and 8pm curfew had the desired results? We do not have to carry out an analysis of the data to realise that they have not as the number of daily cases reported nationally has stayed largely the same.

But as the quarantine did not work, new decrees were issued on Friday and come into effect at 1am on Monday. There will be a 9pm to 5am curfew in the whole country, while restaurants, bars and cafes will have to close at 7pm, but delivery and take-outs will be allowed until presumably 9pm. This is a devious way of closing down the hospitality sector, while claiming it has not been locked down. Who in Cyprus goes for dinner at 5 or 6pm? And by what logic can people go to restaurant for lunch but not for dinner? Is there scientific proof that the virus is more active at night?

And what is the logic of closing betting shops, when cafés, shops, bars and restaurants will all be open during the day? Has the scientific team decided that people who gamble belong to the vulnerable groups of the population and require protection or has there been a high incidence of infections among betting shop frequenters? The irrationality does not end there. Those under 18 although they will carry on going to school are not allowed to engage in any outdoor sporting activity or attend drama, martial arts or dance classes. Yet children under 19 account for only 17 per cent of positive cases and are the lowest-risk group.

To sugar the pill of the latest repressive measures the government also announced the relaxation of restrictions for the festive season, from December 14 to January 7, as long as the “epidemiological picture allows it.” Restaurants would stay open until 10.30pm, the curfew will start at 11pm and would be pushed back to 2am on Christmas and New Year’s Eve. The government thinking, in announcing the relaxations, is that people deprived of their liberty would be grateful when a small liberty is handed back to them by the government.

It is too soon to say how people will respond to the latest restrictions, even though the hospitality industry and betting shops have already expressed discontent about the semi-lockdown imposed on them. Perhaps a public reaction – even though demonstrations are prohibited, in line with the general repression – would force the government to explain its arbitrary decision-making. Accountability is totally absent because we have to accept that the government’s only concern is protecting public health.

But there are many ways to protect public health and it should not be through random repressive measures backed by the fear factor. Was it a coincidence that a day before the measures were to be announced there were reports claiming hospitals were under tremendous strain? Some 50 per cent of 200 hospital beds reserved for Covid-19 patients were already taken and there were 17 people in ICUs. But there are, according to the government, more than 100 ICU beds available so how is the system under strain? There were 17 people in ICUs after an extended period in which there has been an average of 200 cases per day.

What will happen if by December 13 the number of cases to do not fall and the epidemiological picture the government cites to justify its random, ill-thought out measures, does not allow the promised relaxation of restrictions? Will the government concede that its latest raft of random measures had not had the desired results and keep them in place for the festive season in the hope they would eventually have an impact? Nobody has the answer because in the era of rule-by-decree the government does as it pleases in the name of public health.

Tales from the Coffeeshop: Branch Covidians remain on nonsensical warpath

Lute thought to be looking for signs of movement