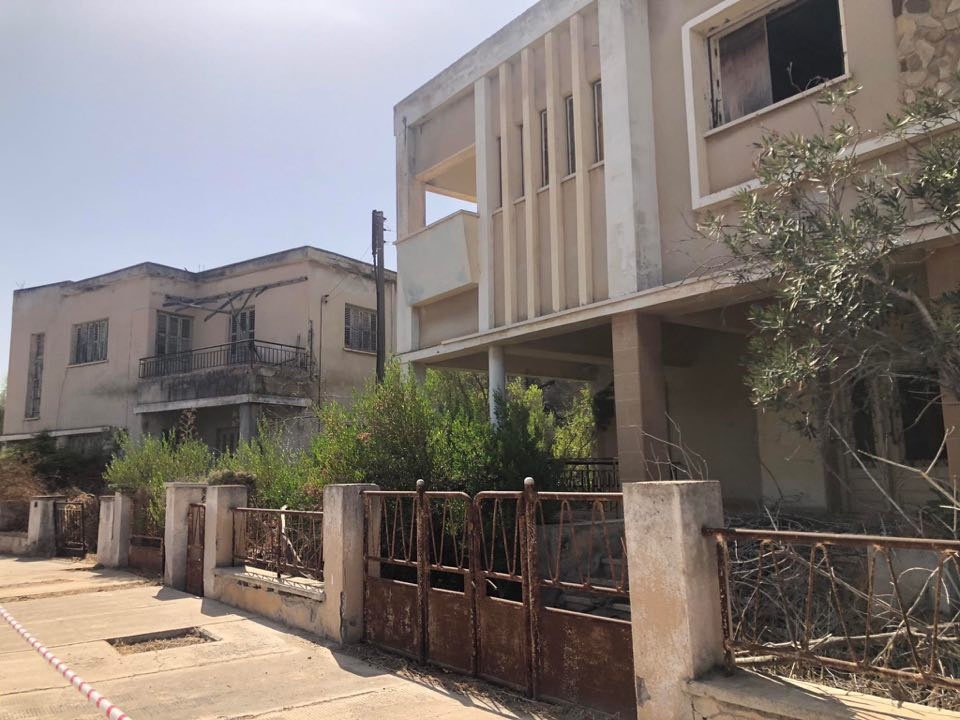 To appeal or not to appeal to the Immovable Property Commission

To appeal or not to appeal to the Immovable Property Commission, established by the so-called ‘Turkish Republic of Northern Cyprus’ in 2005, over property located within the fenced part of Varosha? That is the question which preoccupies the minds of many Greek Cypriots who were forced to abandon their city back in 1974.

The European Court of Human Rights (ECHR), also known as the Strasbourg court, is a supra-national court set up by the Council of Europe in 1959, which rules on individual, group or state applications alleging violations of the human rights set out in the European Convention on Human Rights. The Council of Europe itself was established in 1949 and it currently comprises 47 member-states, including Turkey, Greece and Cyprus. At least in theory, the decisions of the court are erga omnes, i.e. “binding on all”, including, of course, Turkey.

The first appeal to the ECHR against Turkey was that of Titina Loizidou, in 1989. In this case, the court awarded an amount of the order of €1 million as compensation for the failure to recognise the rights of Loizidou on her immovable property, located in Kyrenia. More specifically, the compensation was related to the loss of the use of the property. The amount awarded was settled in 2003.

In 2003, Turkey acting on legal advice, enacted Law 49/2003 in the north, stipulating the establishment of an Immovable Property Commission (IPC), empowered to examine and satisfy claims associated with the violation of human rights as they relate to immovable property located in those areas controlled by the Turkish army.

In 2005, in the course of an appeal against Turkey before the ECHR by Myra Xenides-Aresti, the court ruled that the domestic remedies offered by Turkey in the occupied areas were not adequate and awarded to the claimant (for the loss of the use of her property located in Famagusta) €0.9 million. This still remains unpaid despite concerted efforts by the Council of Europe to induce Turkey to settle the debt. Similar was the fate of the Demades claim for the loss of the use of his property located in Kyrenia and of numerous other claims that were subsequently filed with the ECHR.

However, in the intervening period and more specifically in 2005, Turkey enacted Law 67/2005, which was examined and assessed in 2010 in the context of the Demopoulos case. This was found to provide adequate local remedies that would have to be exhausted prior to any appeal being made before the ECHR.

In the same decision, the ECHR rejected the claim that the IPC was a “sham” or a “smoke screen”. It also recognised the possibility that in certain cases “restitution” may be an unfeasible remedy (for example, because the property has been transformed by other users, irrespective of the fact that such a course of action may have entailed a manifestly illegal and flagrant expropriation).

Law 67/2005, which is still in force today, provides for the right of appeal before the IPC which is authorised to order the “restitution” of the property or the “exchange” of the property or the “payment of compensation” and in addition to compensate the owner for the “loss of use” of the property. This is subject to the ability of the claimant to procure a land registry title to the property and any other related proof of ownership (such as inheritance certificates). An appeal against the IPC’s decision may be made first to the ‘TRNC’ high administrative court and only then to the ECHR.

Let me add one last word on the subject. If Turkey genuinely seeks to become a leading power in the Middle East, she must be magnanimous. Magnanimity is not compatible with holding – for half a century – a whole city hostage for bargaining purposes, nor is it a form of magnanimity to rename a main thoroughfare in an entirely Greek Cypriot city from JF Kennedy Avenue to Semih Sancar Avenue, the name of the general who was in charge of the Turkish army when it invaded Cyprus in 1974. This is not magnanimity; it is a provocation.