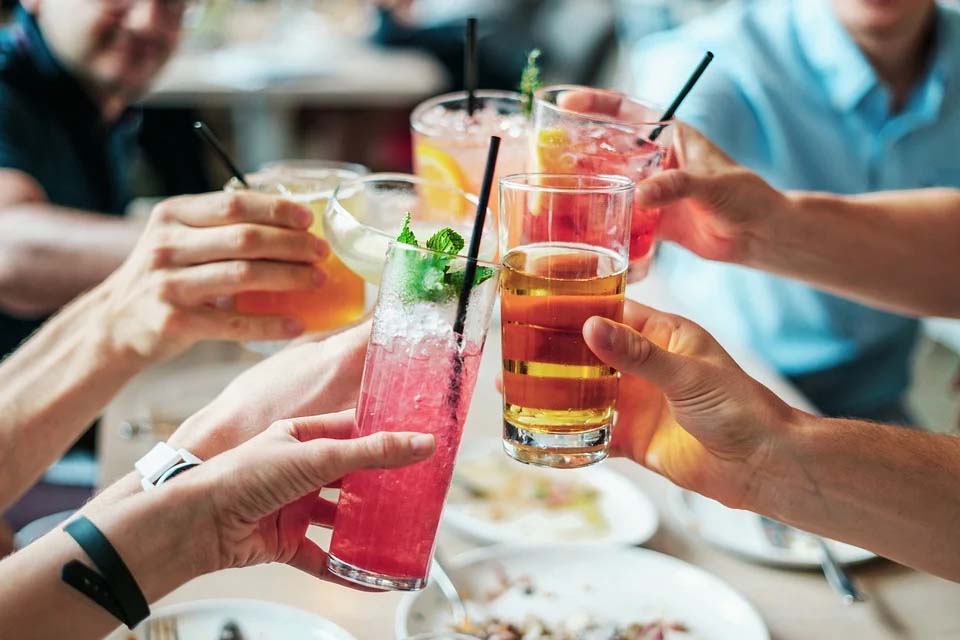 Paphos restaurant owners and local MPs have appealed to President Nicos Anastasiades, to allow an extension to their opening hours following the measures which came in to force on Monday.

Until December 13, restaurants, bars, cafes, tavernas and other eateries must close by 7pm though the delivery of food and drinks is allowed after this time.

“We met with the local MPs on Saturday and spoke about the problems facing Paphos restaurants and agreed together to appeal to the president, as we need help,” Neophytos Thrasyvoulou, the president of the Federation of Leisure Centre Owners Association, told the Cyprus Mail on Monday.

“It is not fair how Paphos has been treated and we would like to be able to open until 10.30pm.”

A letter has been sent to the relevant minister and the president highlighting the plight of catering businesses in Paphos, he said.

The federation is calling on the president to examine the ‘injustice’ committed against Paphos, as the epidemiological situation does not justify the measures announced, he said.

The problem with the spread of the virus is not the fault of restaurants where customers are sat at a table on a chair and do not circulate, and served by staff following all of the protocols, whereas, shopping malls and supermarkets are full of people, queuing next to each other, and walking past each other, he said.

“Clubs and bars aren’t open at present, so what is the problem as customers sit in one place and stay there. No food or drink is served unless they are seated.”

He further suggested monitoring the opening until 10.30pm for two weeks, to clarify if the spread of the virus is due to socialising in restaurants.

The federation head said either let establishments open, or close them down until next year , as the current conditions mean shopping, filling up fridges with stock, which then goes to waste as there aren’t enough customers, or a slew of new measures come in to force, which then close them again.

What the future holds for the industry, after the pandemic, was also discussed at the weekend’s meeting.

“We also spoke about what help and financial aid will be available to us when this is over. Paphos is a tourist destination and the new measures are a final blow. We are all close to financial disaster and I hope that the president will step in.”

€4.2m of state funds for ferry service to Greece

Coronavirus: Not going home for Christmas