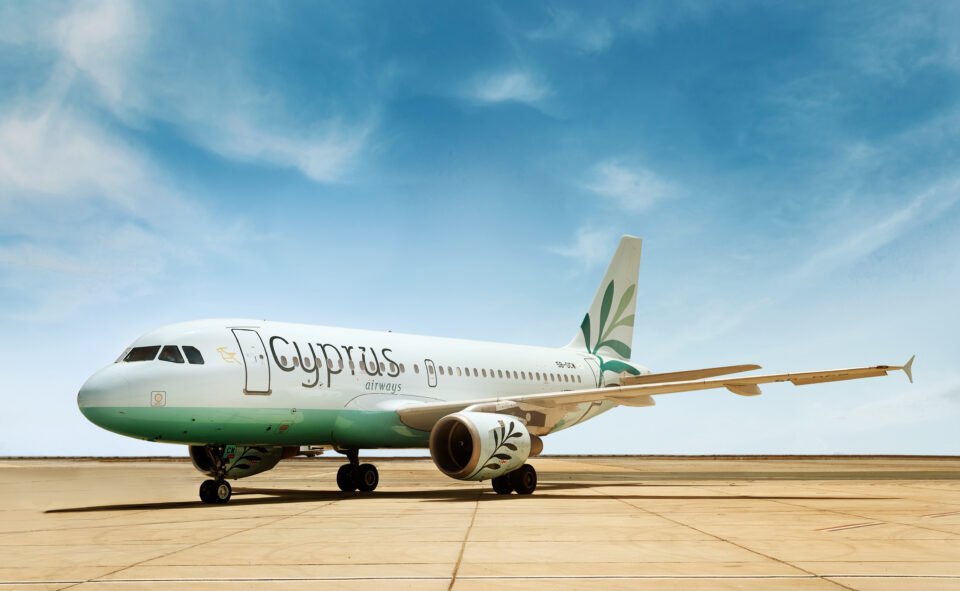 Cyprus Airways said Monday that its planned new weekly flight operation from Larnaca to Moscow’s Domodedovo airport, which was scheduled to start at the end of November will not be available for sale after Russian authorities placed restrictions on the airline.

According to a statement, Russian authorities recently limited or completely prohibited Cyprus Airways to carry passengers to the Russian Federation.

“This violates the principle of equal treatment underlining the bilateral air services agreement between the Republic of Cyprus and the Russian Federation.”

The company is relying on the Cyprus government’s assistance to protect fair and equal opportunities to the air carriers of each side, hoping that current obstacles in the air traffic between the two countries will soon be resolved to the mutual benefit of Russian and Cypriot air carriers.

Once the issue is clarified, the company will officially announce reopening of sales for the sector Larnaca – Moscow.

Flights from Moscow to Larnaca operate normally and are available for sale on cyprusairways.com.

Speaking to the Cyprus News Agency late on Monday, Transport Minister Yiannis Karousos said the government will do whatever necessary to resolve the issue.

“The government will do whatever is possible, even at the highest level if necessary, to resolve the specific issue,” he said.

Cyprus’ department of civil aviation had contacted its Russian counterpart to clarify the issue as there are agreements between the two countries, he said.

According to the minister, it appears that the decision was taken as part of measures to prevent the spread of coronavirus.

“However, we have asked our civil aviation to clarify this move since with this decision, Russian citizens will also not be able to travel from Cyprus to their country.”

How to make a mini robot bug