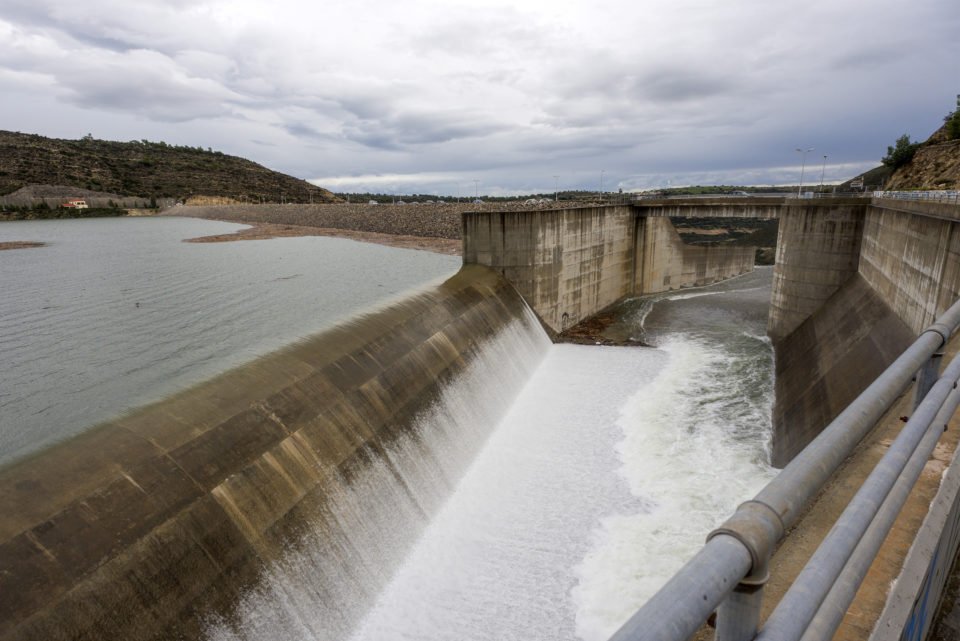 November’s rainfall is at average levels for the month, but Frenaros in the Famagusta district has received more than three times what is normally expected, according to figures issued by the Met office on Monday.

Up until 8 am on Monday, total rainfall in the government-controlled areas for November was 51mm, which is 96 per cent of the average (53.3mm) for the month. For the two-month period of October-November, it was 60 per cent.

Frenaros was the wettest, receiving 130mm of rain, or 304 per cent, of the average for the month for that location.

More rain is forecast for Tuesday which will be partly cloudy with local showers and isolated thunderstorms, initially on the coast and later elsewhere. Snow or sleet is possible in the higher Troodos peaks.

Wednesday, Thursday, and Friday will be partly cloudy with isolated showers or thunderstorms and the possibility of sleet in the higher Troodos peaks.

Overall dams are 74.5 per cent full, slightly down on the 78.1 per cent on the same day last year.