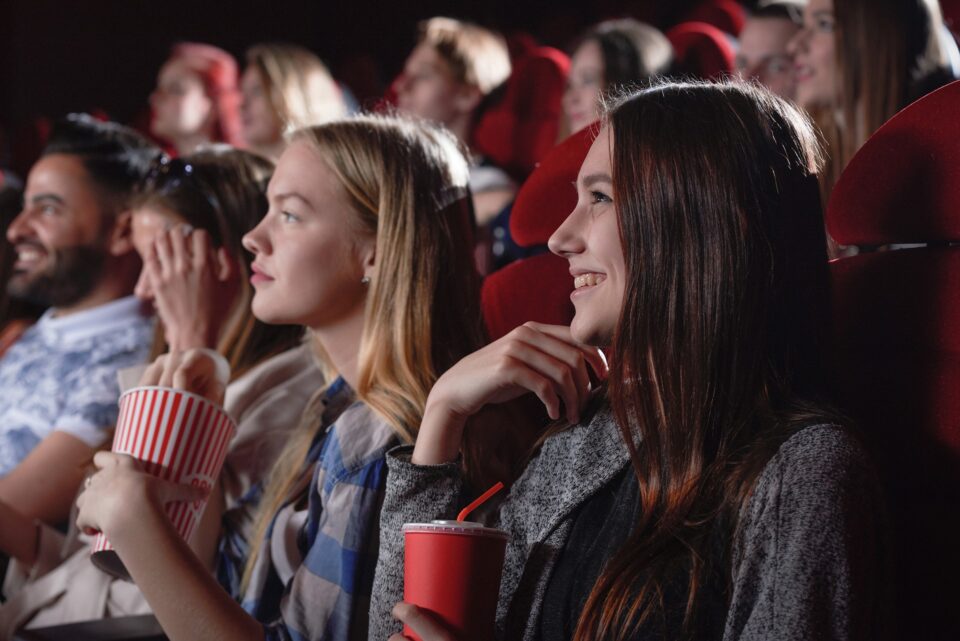 Most cinemas and theatres are adjusting their shows to abide by the 9pm curfew that came into place from Monday although concern has been expressed about how hard this will hit the industry.

“We will certainly be affected,” said the managing director of K-Cineplex Alexandros Karapatakis. “We are losing the most lucrative screenings of 8 and 10pm,” he added.

K-Cineplex adjusted their shows in the morning and early afternoon, screening mainly family movies, and dropping the two later screenings.

“We know that traffic will be reduced due to the curfew,” he added.

The uncertainty caused by earlier start times was also underlined by founder and director or Alpha Square theatre-productions Andreas Araouzos.

“I don’t know if people will come so early in the theatre,” Araouzos said.

The two last performances of Betrayal by Harold Pinter staged by the group were moved to 7pm instead of 8.30pm, while the upcoming Christmas play which premiers on December 9 will open at 6.30pm at Theatre Dentro.

Others were more positive, suggesting that early afternoon performances have proven successful in the past.

“Depending on the organiser of the show, they either decide to schedule it earlier in the day or suspend the performance until next year,” Papageorgiou said.

Stage One Theatre group, based at Emba Theatre in Paphos, confirmed they had received “a lot of bookings” for their six performances of A Christmas Carol, which was moved an hour earlier, to start at 6.30pm.