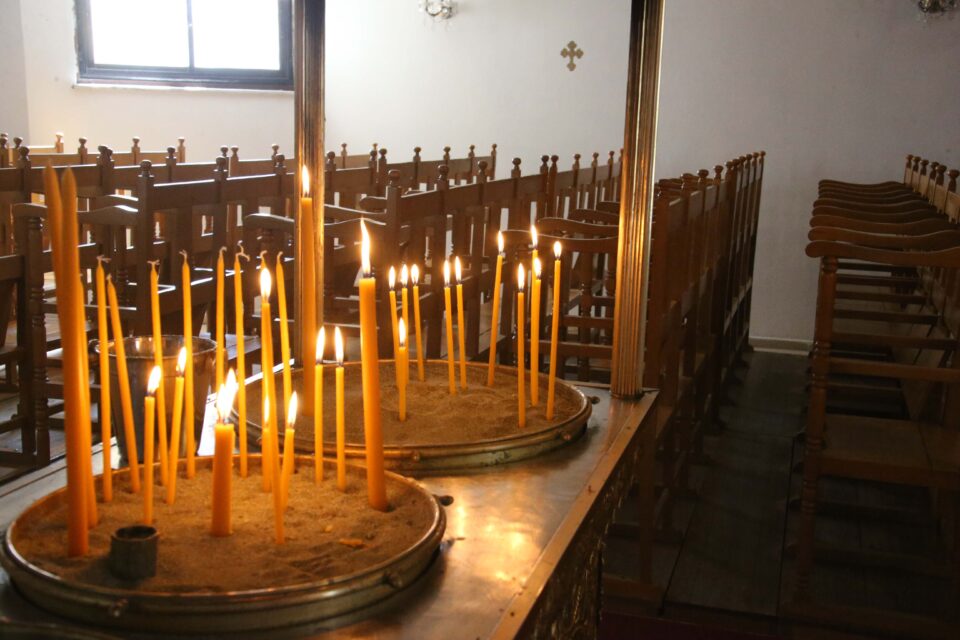 Police on Tuesday will be supervising a night mass at the village of Orounda in the Nicosia district to prevent a repeat of scenes seen on Sunday of people crowding a church to receive holy communion.

News of an all-night liturgy at the Filoumenos church sparked outrage on social media, with several users calling on the authorities to forbid it, deeming it “dangerous, unnecessary and irresponsible.”

Police spokesperson Christos Andreou said on CyBC on Tuesday that there would be more officers at Agios Nicholaos church, where the liturgy will take place, on Tuesday night to avoid another mass gathering.

He also said that the faithful will have to stay inside the church until 5am when the curfew ends.

After the service on Sunday, police reported six people for not wearing masks.

Officers are still looking through the footage to track down others who violated the measures, police said.

Many people in Cyprus, especially those working in the hospitality and fitness sectors, who fear the new measures may deliver the final blow to their businesses, are protesting the government’s decision to allow up to 75 people in churches, while restaurants are being forced to close at 7pm and only up to 10 people are permitted to attend weddings and funerals.

Criticism has also been levied from opposition parties who say the measures are contradictory and not well thought out.

Cyprus not affected by Arcadia collapse