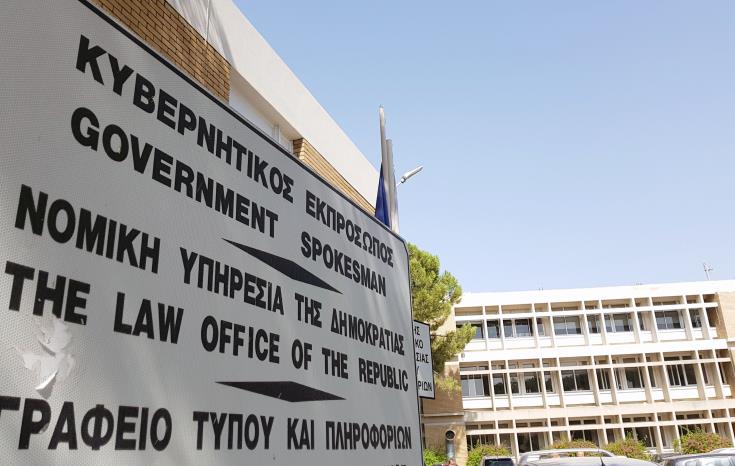 The findings of a criminal investigation into the apparent suicide of a 14-year-old boy in Nicosia late last year were delivered to the attorney-general on Tuesday.

The probe had been launched by former attorney-general Costas Clerides in January following a damning ombudswoman report on the circumstances of Stylianos Constantinou’s death in September 2019.

Receiving the file, Attorney-general Giorgos Savvides thanked the investigators for their work. He said the case of the teen was tragic and shocking. “The findings will be thoroughly studied by the legal service and where criminal offences are substantiated, appropriate instructions will be given,” he said.

Ombudswoman Maria Stylianou Lottides described it as an historic day.

“A new course is defined requiring reports not to be abandoned in drawers and where necessary, follow the path to justice as a safe way towards the truth and assigning possible responsibility, but also preventing similar behaviours and a tragic end,” Lottides said.

Awaiting the final decisions by the attorney-general, she added, “I cannot but said that the day is dedicated to Stylianos whose death prompted the awakening of a system that was caught sleeping.”

In her November 2019 report, Lottides said the police and the social welfare service had failed to recognise the psychological violence the father exerted on Stylianos and the pattern of violent behaviour towards his mother.

Lottides said police officers dealing with the case were also found culpable for violating police regulations after they failed to inform the relevant department about the domestic violence.

Lottides on Friday issued a new statement saying that after a year, there had been a deafening silence regarding the case.

Stylianos was found dead by his father at the family farm in Nicosia district on September 5. The family was reportedly experiencing abject poverty, psychological problems, and domestic violence.

Social workers went on a 24-strike in protest against the report, which they claimed, ignored the personnel shortages in the department.