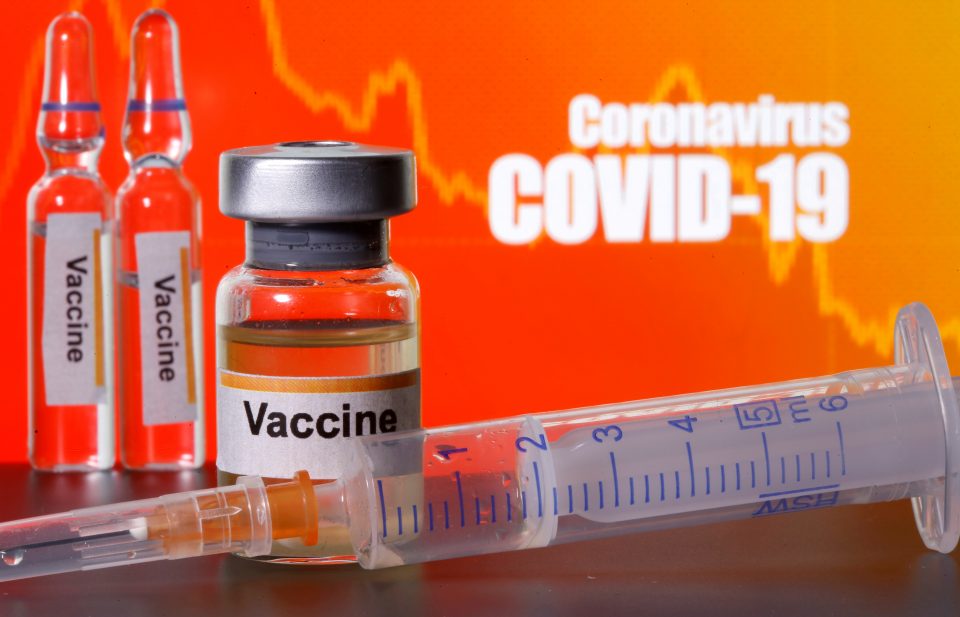 With approval expected from the European Medicines Agency (EMA) for the Pfizer/BioNTech Covid vaccine expected by the end of the year, Cyprus has ordered the special equipment needed for storage, it emerged on Wednesday.

In a world first, Britain approved the Pfizer’s jab on Wednesday, which was followed by criticism from Brussels where, in an unusually blunt statement, the European Union’s drugs regulator said its longer procedure to approve vaccines was more appropriate as it was based on more evidence and required more checks.

Dr Christos Petrou, associate professor at the University of Nicosia, told CNA the Pfizer vaccine was expected to be approved by the bloc by December 29.

Beyond that, he said, the health ministry had already ordered the special refrigerated units needed to store the vaccine.

“Beyond that, for the storage of this vaccine, as we know, there are special conditions in special devices,” said Petrou.

Pfizer has said the shots, which must be stored at -70C can be kept in thermal shipping boxes for up to 30 days and afterwards, can be kept at fridge temperatures for up to five days.

These devices, he noted, can store tens of thousands of doses of vaccine in central locations so that they can be distributed to vaccination centres when the time comes.

AstraZeneca’s vaccine can be stored and transported at normal refrigerated temps of 2C-8C for at least six months and can be administered in “existing healthcare settings”. The AstraZeneca vaccine is on a ‘rolling approval’ by the EMA, which means the data is evaluated as it comes in, rather than being offered and considered at the end of trials.

Cyprus expects to receive 1,192,043 doses of the AstraZeneca jab starting in the fourth quarter of this year, through to the second quarter of 2022.

Similarly, delivery of 391,637 doses of the BioNTech Pfizer vaccine is expected to start this month and continue until the third quarter of 2021. Both vaccines are dispensed in two doses per person.

Petrou said initially 48,000 doses of the Pfizer vaccine will arrive in Cyprus, which will cover around 24,000 people as two jabs are required.

The next batch, he said should be 78,000 in the first quarter of 2021, and if AstraZeneca makes the grade by then, the first batch of its jab should come in the same period.

The first people to receive the vaccine are health professionals in the public and private sectors, followed by population groups who have a high-risk of serious illness if they are infected by the virus.

Essential workers like police, cleaners, public transport workers, food supply staff and so on will be next in line due to the risk of them spreading the virus because of the nature of their work.

Swiss plough ahead with skiing despite neighbours’ fears