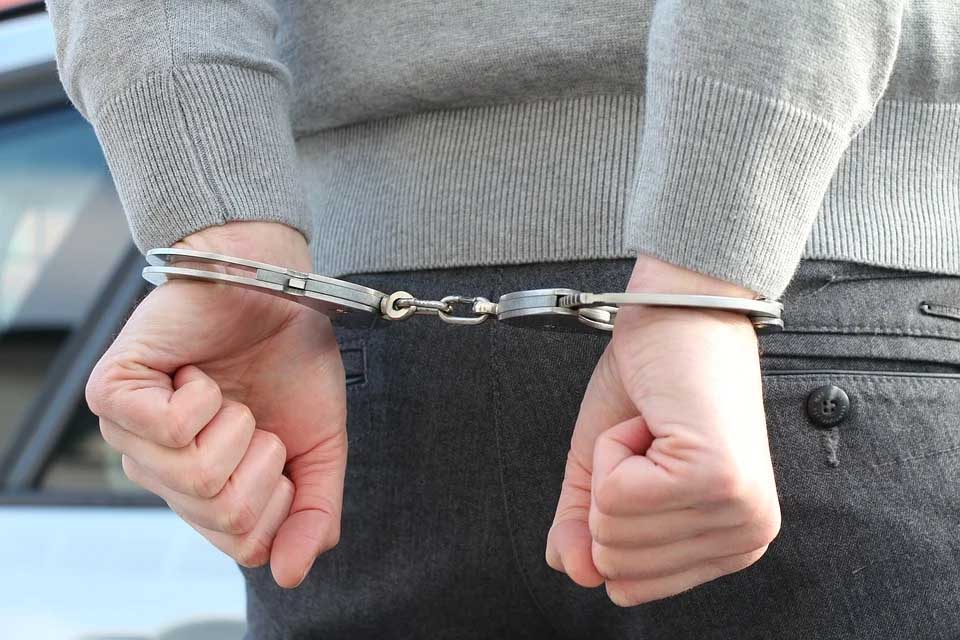 The new Nicosia and Limassol police units for the investigation of domestic abuse cases arrested 52 people in three months, police told the Cyprus Mail on Wednesday.

Local media said that one of the cases concerns a woman who reported her husband had raped her. The case was referred to Nicosia criminal court.

The man, who argues that the intercourse was consensual, was initially remanded for five days and was later released on bail. He remains in police custody pending the payment of the bail which amounts to €20,000, the media report said.

“The creation of this unit is an important step forward,” a source within the Nicosia unit told the Cyprus Mail, before adding he could not comment on individual cases.

The Nicosia unit started its operation on November 23 with 11 officers, of whom seven are women. To date, seven persons have been arrested, and 17 cases investigated.

Through its operation “a higher level of efficiency and effectiveness in the investigation of these cases will be achieved for the benefit of the victims”, the source added.

In Limassol, the unit was established in September and has investigated 230 domestic violence cases to date. Of those, 44 were referred to the court.

The units collaborate with various NGOs such as the association for the Prevention and Handling of Family Violence (Spavo) and the social welfare offices.

“Most complaints are done by the victims themselves, either on the phone or directly at the stations,” Limassol police spokesperson Lefteris Kyriacou told the Cyprus Mail.

All complaints are investigated by contacting the alleged abusers or the victims or gathering information by the people closer to the cases.

How puppies train to be guide dogs