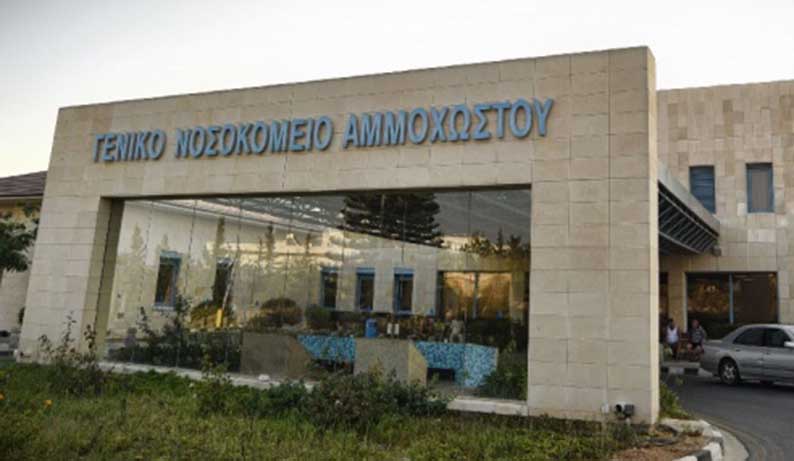 Forty-five kidney patients who receive dialysis at the Famagusta general hospital staged a three-hour demonstration on Wednesday, protesting against the lack of doctors in the unit.

According to their representative Giorgos Kezos, no doctor is present in the unit in the afternoons, during weekends and holidays.

“We are asking for a doctor on call, because the dialysis unit in the Famagusta district works two shifts on a daily basis except Sunday afternoon, from 7 in the morning until 6 in the afternoon. The responsible doctors at the hospital work every day until 2.30 in the afternoon. From 2.30 to 6 there is no doctor and the nurses perform the duties of doctors, which is unacceptable,” he said. “This is not happening in just any district in Cyprus, only in the second-class Famagusta.”

He added that in many cases lives were endangered due to understaffing and though a lot of promises have been made over the years, nothing has been done to solve the problem.

“If there is no response in a week, we are ready to demonstrate again, not for three hours, but indefinitely. All 45 of us are willing to sacrifice our lives, as long as the problem is finally solved.”

Giorgos Karotsakis, executive director of the Larnaca and Famagusta hospitals, commented the management submitted a relevant request to the central council of health service organisation Okypy four months ago.

“There is indeed an issue, which I also support. We really need to fill this gap,” he argued.

There are two nephrologists, but they also need to cover afternoon and evening shifts, he explained.

“I submitted the request to the central council of Okypy four months ago, but there was a question of finding the money, because the budget did not provide for it.”

On Thursday, he will have a meeting with the council and hopes a solution which is accepted by both the unions and the doctors will be found.

“It’s a financial issue but it is also a matter of the unit’s viability.”