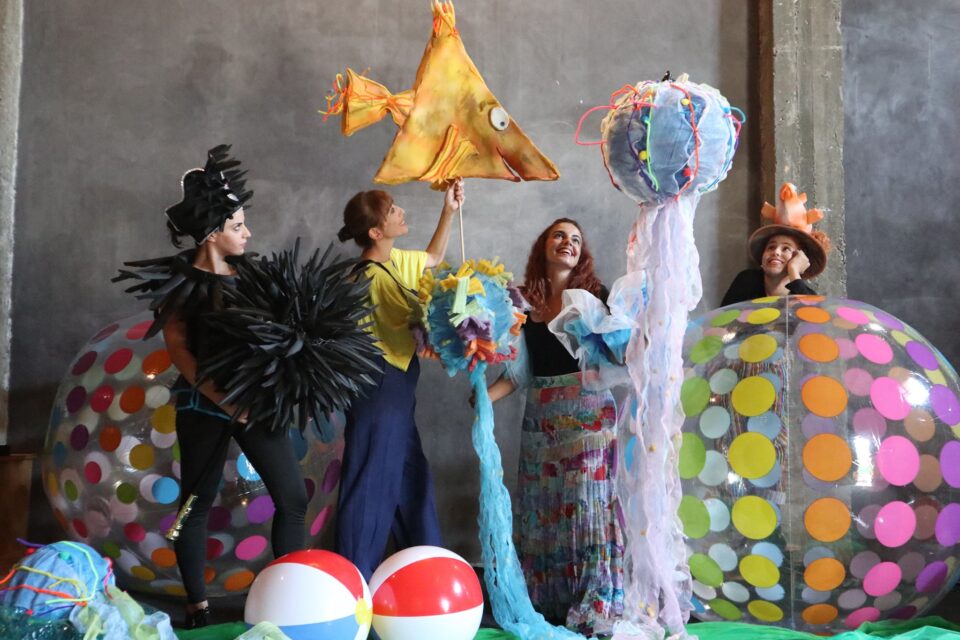 Limassol’s culture hub Rialto Theatre has a packed agenda for the final month of the year with theatrical performances, live music, dance choreographies and more, but all are scheduled to finish before the 9pm curfew.

Starting off the month is a play produced by Satiriko Theatre. Bringing together five acclaimed Cypriot actors on stage, David Berry’s The Whales of August directed by Nikos Karageorgos and translated by Fotis Fotiou, pays tribute to life and love that lasts eternally and defeats time. The play will run on Friday at 6.30pm (€12-15).

On the following day, another play will take the Rialto stage, this one a children’s play by Theatro Stepis. Invented by Greek writer Vangelis Iliopoulos, Trigonopsaroulis aims to show young audience members the way to diversity, love for all, self-respect, forgiveness and acceptance. This too will be an early afternoon show, starting at 5pm and is in Greek (€8).

On December 12 and 13, the Cyprus Theatre Organisation will bring Andrew Bovell’s play Things I Know to be True to life. It is a poignant and tender drama portraying the universal story of an Australian family. “Any spectator will identify and relate to the characters, finding something familiar in their ties,” say organisers. The play is suitable for audiences above 16 years old and begins at 5.30pm (€6-12).

December 15, will be all about four one-act plays written by Cypriot playwrights. Titled Develop. Develop Again. Develop Better, the acts will be presented in the form of staged readings. Stephanos Stavridis, Avgi Lilli, Maria A Ioannou and Yiorgos Trillidis focus on ‘development’ in Cyprus. Catch it at 6.30pm for €8. 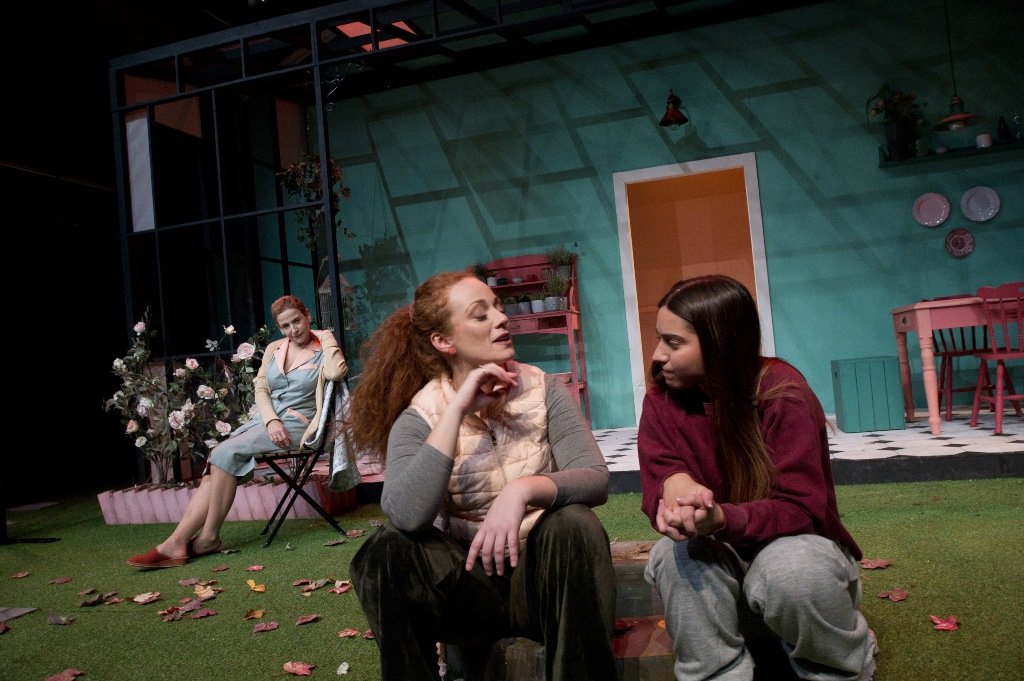 The next play to be hosted at Rialto Theatre will be in Russian. Based on a 1936 play by Clare Boothe Luce called The Women, director Stasy Tikolenko will bring her all-female cast to the stage on December 16 at 7pm. “Secrets, gossip and intrigue are an integral part of any female society,” says the production team. “Some topics provide endless inspiration for books, movies, songs and theatre plays. We focused on two of them – marriage and female friendship.” (€25-30).

The month will continue with the 7th Jazz and World Music Showcase on December 18 and 19, presenting the very best of Cypriot contemporary music. Organised by the education ministry’s Cultural Services, the Cyprus Music Information Centre and the Rialto Theatre, the showcase also includes two jam sessions to be held at Art Studio 55 (next to Rialto) after the end of the main programme. The evening begins at 6.30pm and tickets cost €8.

The final two performances of the month, return to theatre. On December 20, In the Sea Wall will be staged. A piece by Simon Stephens as he attempts an honest exploration of the joy of being a father. A short 40-minute play starting at 7pm (€8-10).

Lastly, December at Rialto Theatre will wrap up with a play directed by Myrto Papachristoforou titled Lambros. Lambros is a young man employed as false witness in a trial-fixing ring. Everything works just fine, until things stop working just fine. Lambros is trapped. What has occurred? What is true and what is false? What is freedom, and what does its absence signify? A one-hour performance on December 22 at 7pm (€8-10).