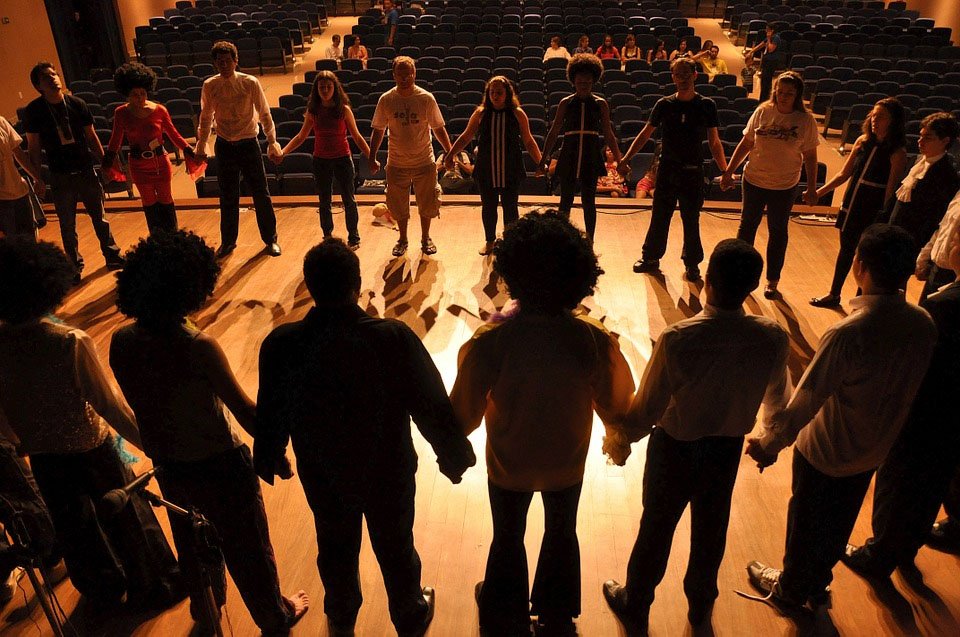 Discussions kicked off at the House on Wednesday on a draft law for establishing the professional status of actors and artists, which has been in a drawer for 16 years, MPs heard.

The draft bill, and another related one dating from last year, have taken on new urgency in the light of the pandemic when actors and artists were practically excluded from government support schemes for workers.

Speaking after a session of the House education committee, its chairman Kyriacos Hadjiyiannis said there was a will on the part of the state to strengthen the arts.

“It takes a holistic approach and not just piecemeal initiatives to say we are doing something. In the case of both actors and directors, but also of all the other categories of artists,” he said.

The president of the Cyprus Actors’ Association, Andreas Tselepos, said in his statements that the bill would basically offer the opportunity to be recognised as an actor.

“It was the first meeting. We hope that the next meeting will follow to discuss the basis of at least this bill, and we hope that before the holidays we will meet again to lock it up. It is very, very important. It will give the opportunity to basically all professional actors who live and make a living from this profession, to finally be recognised in Cyprus,” he added. He said it was also important to prevent just anyone deciding to describe themselves as an actor.

The biggest issue right now due to the pandemic was to ensure artists and actors were recognised so they would not have to go hungry because of being excluded from support schemes for professions.

The general-secretary of Sidikek-Peo union, Nicos Gregoriou, representing the arts branch said the neglect of actors and artists who do the job for a living was “shameful”.

“We have asked for their professional status to be immediately secured and for the issues concerning the minimum working conditions of these people to be discussed,” he said.

“There is a need for a separate professional certification of actors, directors and other people of culture,” he added.