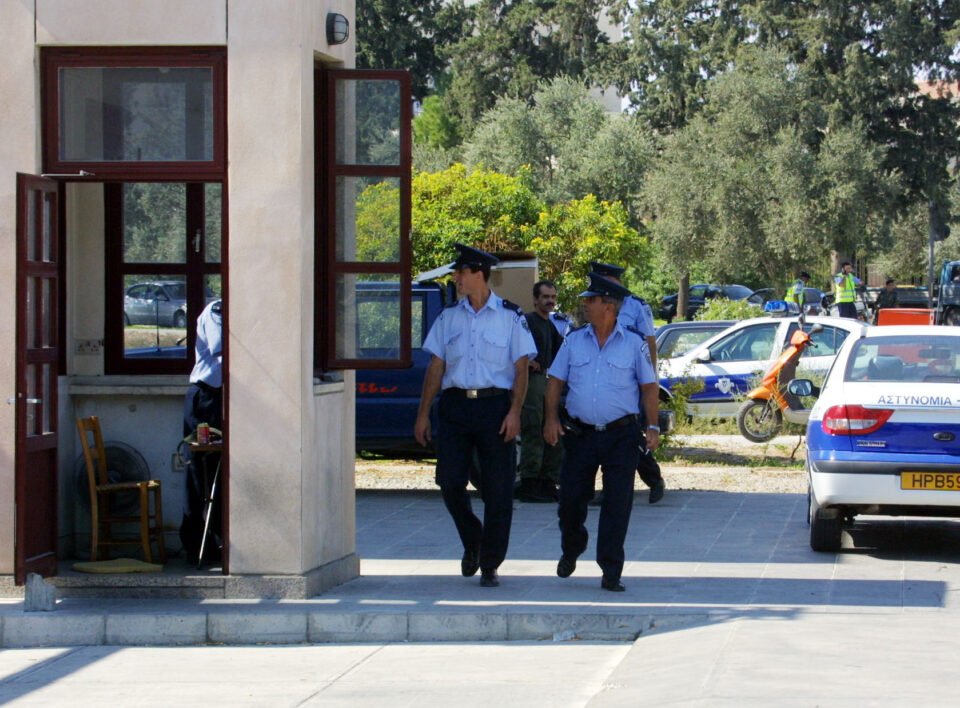 The police escorts of political leaders and former state officials are being reduced by about 50 per cent, following a decision by the Justice Minister Emily Yiolitis after a risk assessment study carried out by the police.

Some 21 police escorts out of a total of 56 will be removed in the upcoming weeks, after the risk assessment study concluded that no politician in Cyprus is currently considered in real danger. It was estimated that the cost of those 56 police escorts for the state amounted to around €1m.

The police escorts assigned to ruling Disy leader Averof Neophytou and to the Akel general-secretary Andros Kyprianou have been reduced by half, from eight to four officers.

All politicians with more than three officers assigned to their personal escort will see a reduction, which concerns also ex-politicians, such as former president George Vassiliou, who will now have two guards assigned to his escort instead of three.

Former House presidents Vassos Lyssarides and Demetris Syllouris will also keep two officers in their escorts. The latter has received multiple threats after Al Jazeera released a video in October in which he appears ready to assist a supposed Chinese national in obtaining a Cypriot passport via the citizenship-by-investment programme.

The idea behind the reduction is to assign more police officers to the streets of old Nicosia, like it was the case for Limassol around a month ago, where a building on Anexartisias Street, in the heart of the old town centre, was converted into the first Police House on the island, as part of efforts to bring police closer to the public.

“The officers released from the politicians’ personal escorts will be immediately assigned to patrol the street in old Nicosia,” a justice ministry spokesperson told Cyprus Mail.

“We are now looking for a suitable building in the area to become a Police House like the one in Limassol.”

Travellers should not be treated as high-risk for Covid, ECDC/EASA guidelines say