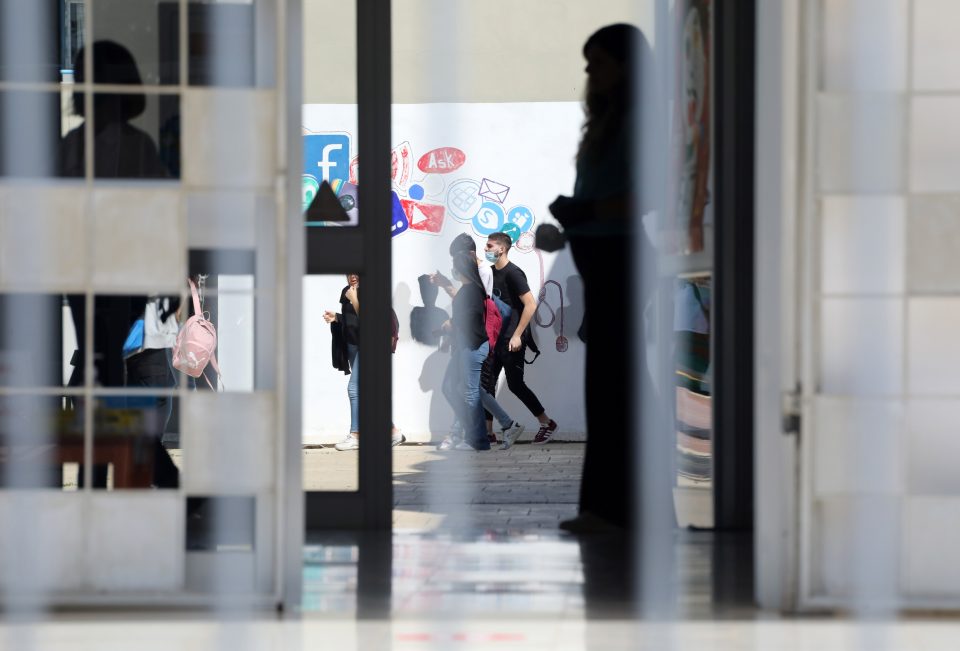 Students from lyceums and technical schools are to stage a two-hour walkout from classes on Friday, heeding Psem’s (student union) call to protest against the education ministry.

The student body’s main concerns focus on grievances stemming from the coronavirus’ impact on learning.

Psem emphasised that many students are struggling to keep up to date with the curriculum, as hundreds are self-isolating.

The union further argues that the upcoming January 14 exams are unfair as students are racing to catch up with the material and cover lost ground.

“We mentioned the issues, proposed solutions, sent letters and met with organisations such as Oelmek (union of secondary school teachers), in which it appears we have common suggestions, but unfortunately once again, we were not listened to,” Psem said in an announcement.

Earlier this week, head of Oelmek, Themis Polyviou, suggested that the two-week exam period in January would be better utilised as an opportunity to cover lost lessons.

But Education Minister Prodromos Prodromou said the exams would go ahead and urged pupils not to aggravate a situation already made difficult by the pandemic.

Not attending class is not a solution, Prodromou told CyBC and assured pupils that if a problem does arise it will be dealt with.

And he added that the issue of the quarterly assessment is raised by a group of pupils every time they are due.

Pupils who are quarantining are receiving their education through distance learning, he also assured.