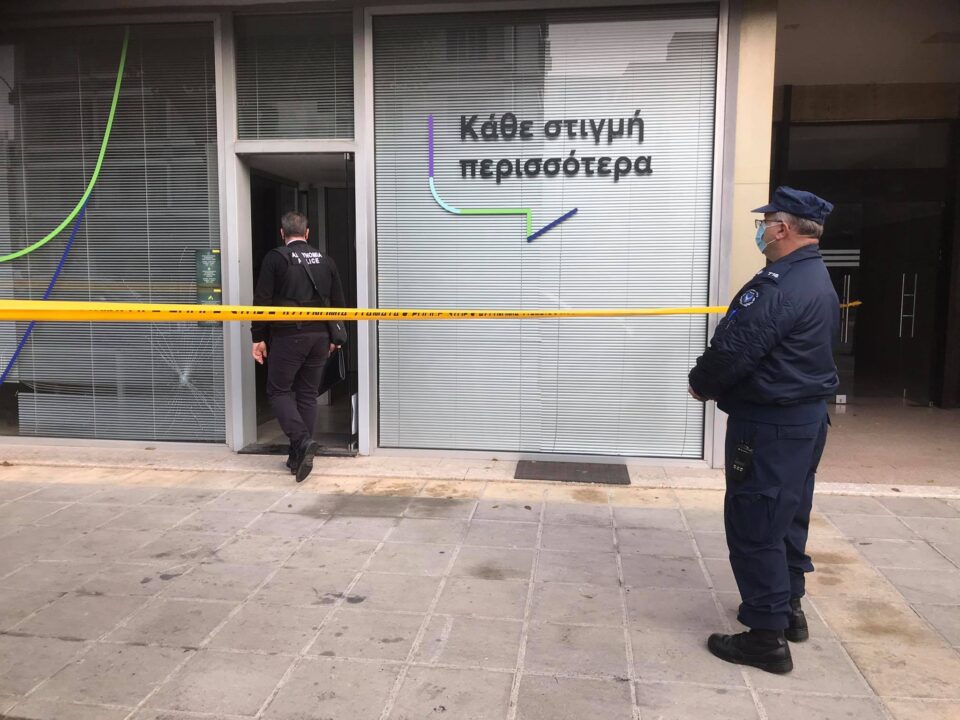 An explosion on Friday morning at a company’s office in Nicosia damaged the premises but did not cause any injuries, early police reports said.

The blast happened at 6am inside the Anytime insurance offices on Griva Digeni avenue, at the junction with Dimostheni Severis, the avenue leading to the presidential palace.

It damaged the inside of the building but not the exterior.

Later on Friday evening, the company issued an announcement stating that they were working in close cooperation with the police.

They also said that they remained operational and services were available to customers online and via phone calls.

The scene has been cordoned off and police are investigating.

California readies new clamp down as US infections surge