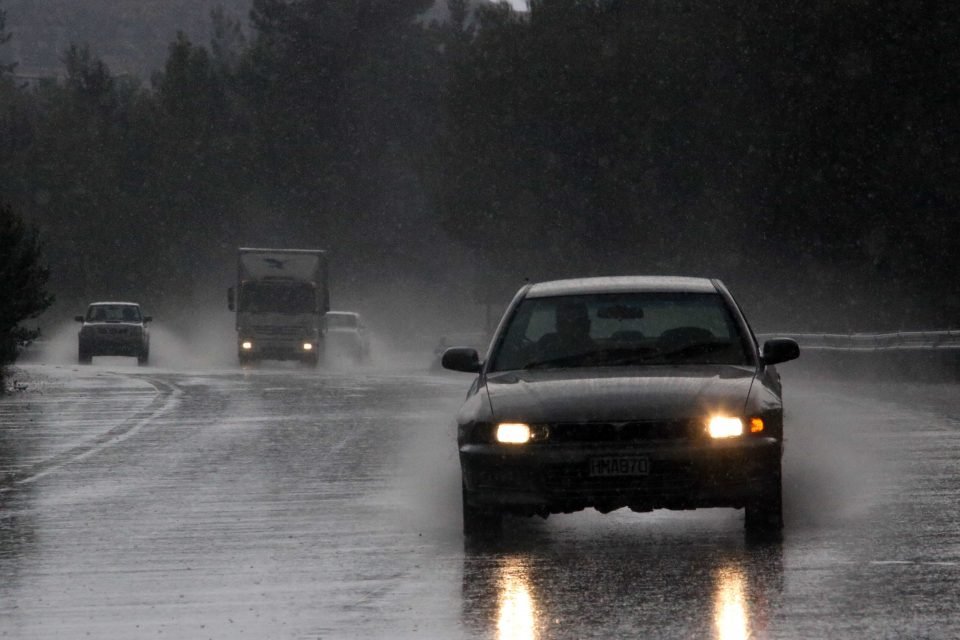 The Nicosia-Limassol motorway has been flooded by heavy rain in the area of Ayios Georgios Alamanou, police reported on Friday morning, urging drivers to move at low speed and at a safe distance from other vehicles.

In addition, the flyover near Agios Georgios Alamanou has been closed because a vehicle which was being transported by a truck fell down and overturned.

Efforts are underway to move the vehicle, police said.

In the meantime, drivers should use the flyovers along Governor’s Beach and Moni to cross the motorway.