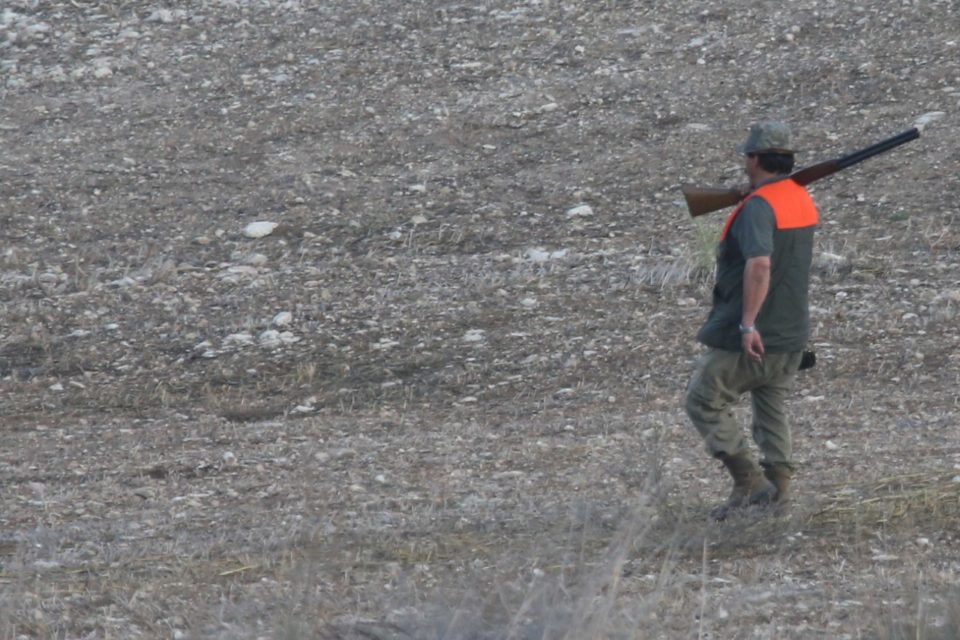 Paphos police arrested a 47-year-old hunter on suspicion of failing to wear the appropriate clothes, destruction of evidence and perverting the course of justice.

The man was arrested after he got into a disagreement with other hunters including the Paphos police chief at 9am on Wednesday in Akamas.

The suspect was hunting with two other men.

According to the police, one of the two men fired in air during the dispute.

The suspect denies any involvement in the case, failed to cooperate with the investigation and withheld details of the weapon fired as well as the personal information of the two other men, police said.

The other two men are wanted in connection with the case.